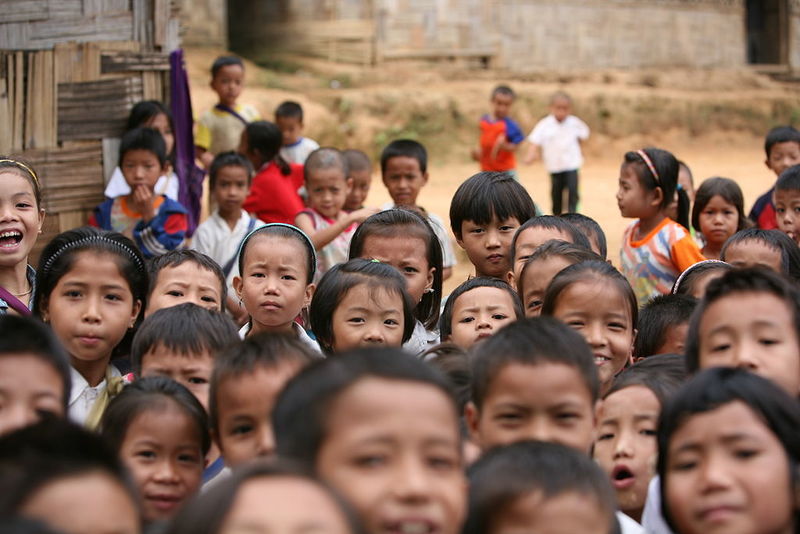 The driving force behind the Cache Valley Refugee Project (CVRP) is to help generate awareness within the wider community. Many of the Karen refugees living in Cache Valley arrived in 2008, but remain relatively unknown. By sharing their stories, others may come to understand their trials and struggles as refugees, as well as their triumphs and goals for the future to create a stronger community in Cache Valley, Utah.

Refugee: [ref-u-gee] noun: a person outside of his or her country of nationality who is unable or unwilling to return because of persecution or a well-founded fear of persecution on account of race, religion, nationality, membership in a particular social group, or political opinions. [2]

[2] Cache Valley Refugee and Immigrant Connection. "What is a Refugee?" Accessed May 26, 2015. http://www.cacherefugees.org/what-is-a-refugee--2.html.

Meet Some of the Karen Refugees in Cache Valley →