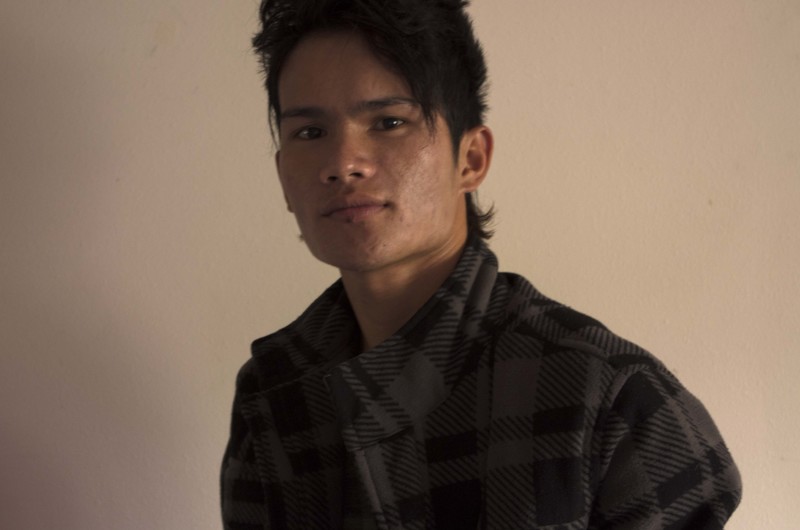 Snay Tun (pronoucned "Snay Toon") is a 21-year-old student at Utah State University. His major is currently undeclared, but he is thinking of majoring in political science in the hopes of returning to Burma/Thailand to help his people. He immigrated to the United States from the Umphiem refugee camp in Thailand when he was fourteen years old. He arrived in Salt Lake City in 2009. Ten months later, he moved to Logan with his family. Snay Tun is a big of fan of soccer and the sport Takraw. During his interview he spoke about his life growing up in the Umphiem Refugee Camp, moving to the U.S., and becoming a college student at Utah State. 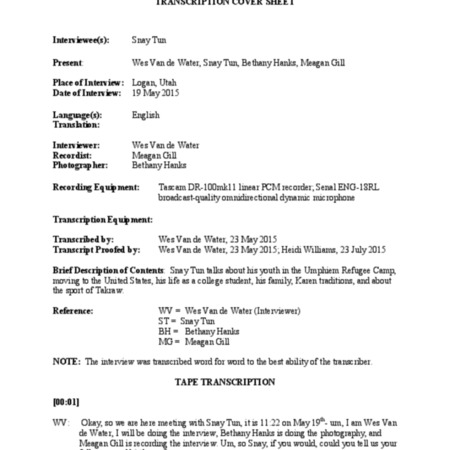 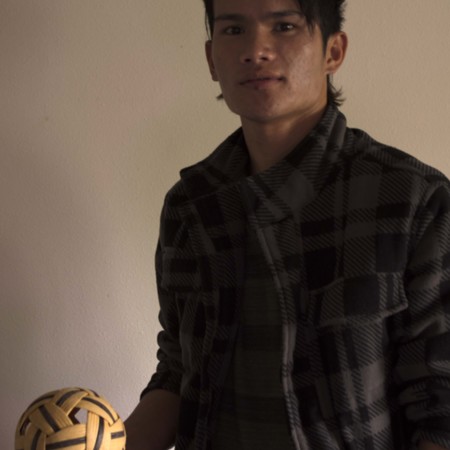 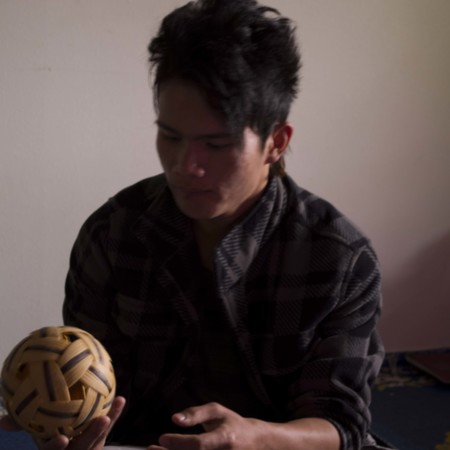 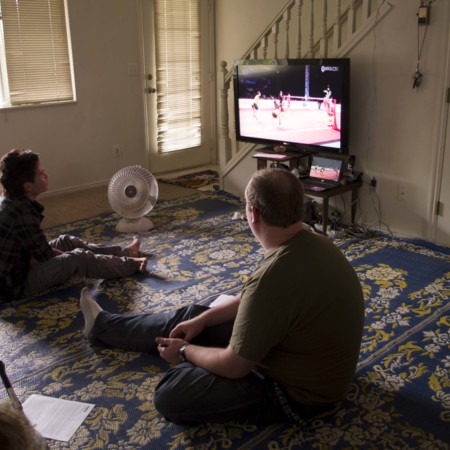 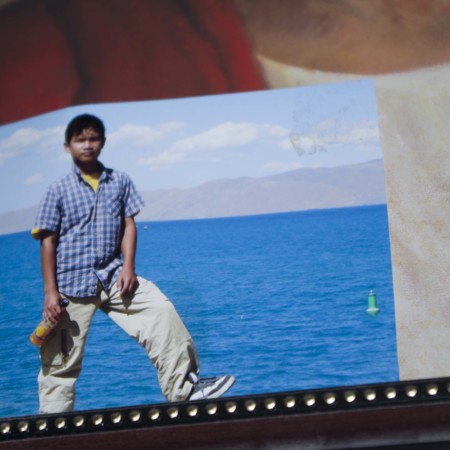 Photo of Snay Tun at Bear Lake after he arrived in Cache Valley. 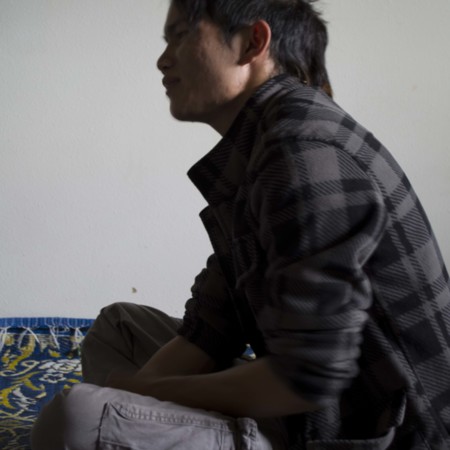 Snay Tun waiting for the next question during his interview. 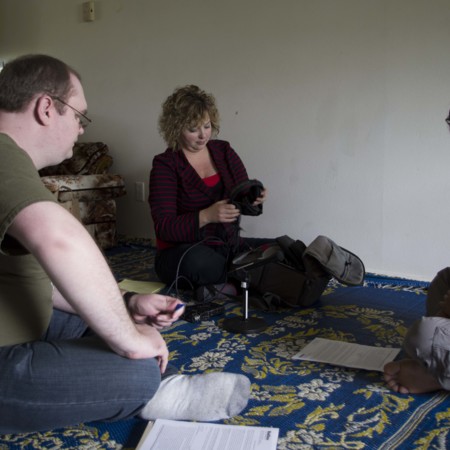 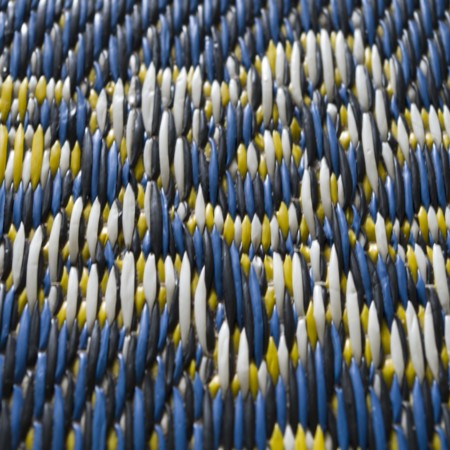 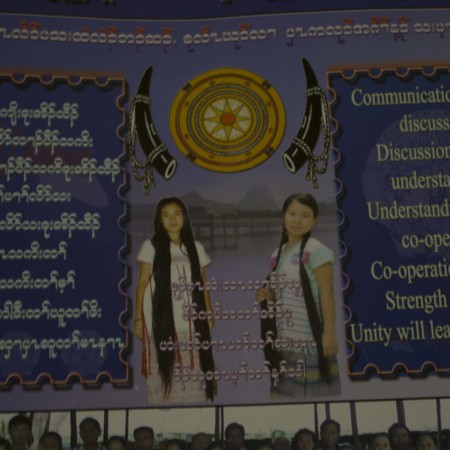