Economic, Environmental, and Social Impacts of the Transcontinental Railroad 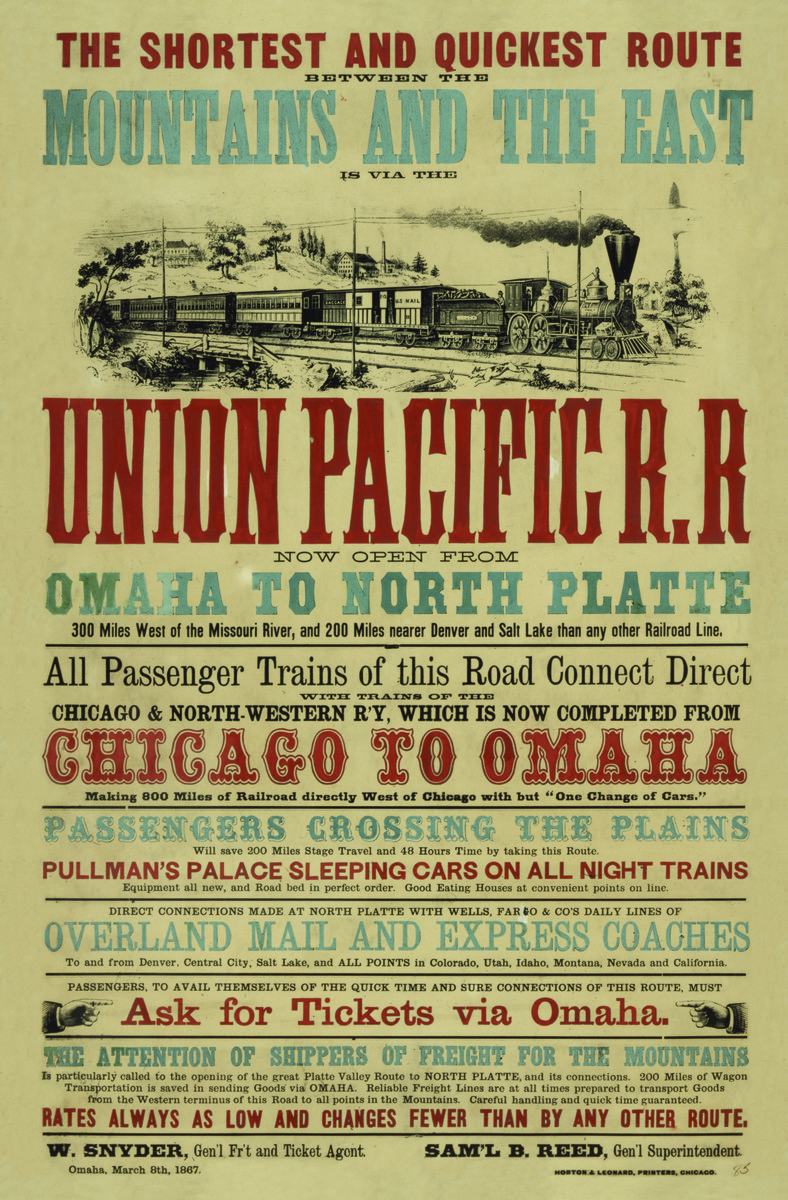 The transcontinental railroad eventually changed the Utah economy from a barter system—individuals exchanging goods and services with one another—to a system where individuals paid for goods and services using cash currency. For instance, young people in Utah frequently labored on neighboring farms in exchange for agricultural produce. After the completion of the transcontinental railroad, the demand for manufactured goods increased, and individuals favored payment in gold or paper currency. The completion of the Railroad also meant that silver ore, lead, and coal could be shipped out of Utah for profit.

The transcontinental railroad brought significant changes to Utah’s environment. It altered landforms in Echo and Weber Canyons by creating cuts, fills, and tunnels. Additionally, the train engines ignited fires during periods of drought. Because the railroad provided access to national markets, it encouraged some kinds of agriculture, such as wheat and livestock (which experienced a 340% increase from 1870 to 1875). As farming techniques became specialized, the use of irrigation increased, altering ecosystems through the redistribution of water from streams to farmland. Silver and coal mining expanded as new mines opened in Coalville, Alta, and Park City. The railroad encouraged a reimagining of the landscape by Mormons as less of the chosen place of their faith to more of a source of commercial profit. 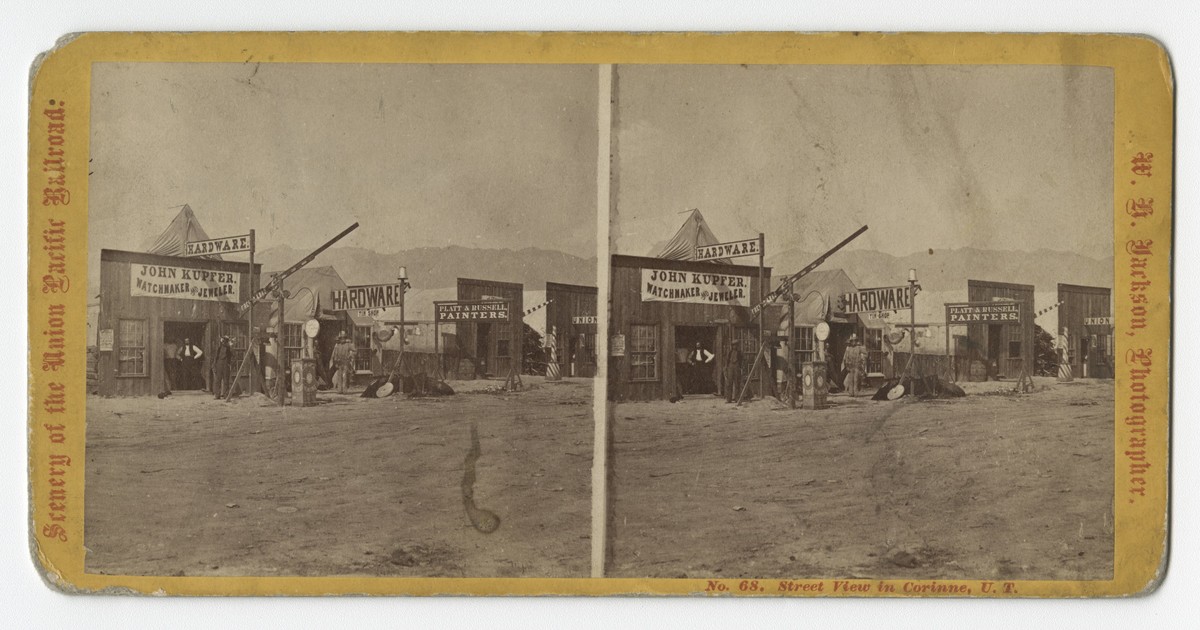 The railroad also changed Utah socially. New Mormon societies arose, such as the Young Ladies’ Retrenchment Society that vowed not to “follow the fashions of the wicked world.” Mormon leaders emphasized LDS doctrines like the Word of Wisdom. Mormons who bought goods from non-Mormon merchants, or who sought to sell products individually rather than through LDS Church-controlled institutions, were subject to disfellowship and, in some instances, even excommunication. The railroad brought new non-Mormon churches, miners, and businessmen. Although “outsiders” did not overrun the state, these people sometimes joined with dissatisfied Mormons, such as the Godbeites, to create a new political party (the Liberal Party) that challenged the status quo.

← Utah after the Golden Spike Ceremony
Ogden: The Junction City →