Latter-day Saints on the Transcontinental Railroad 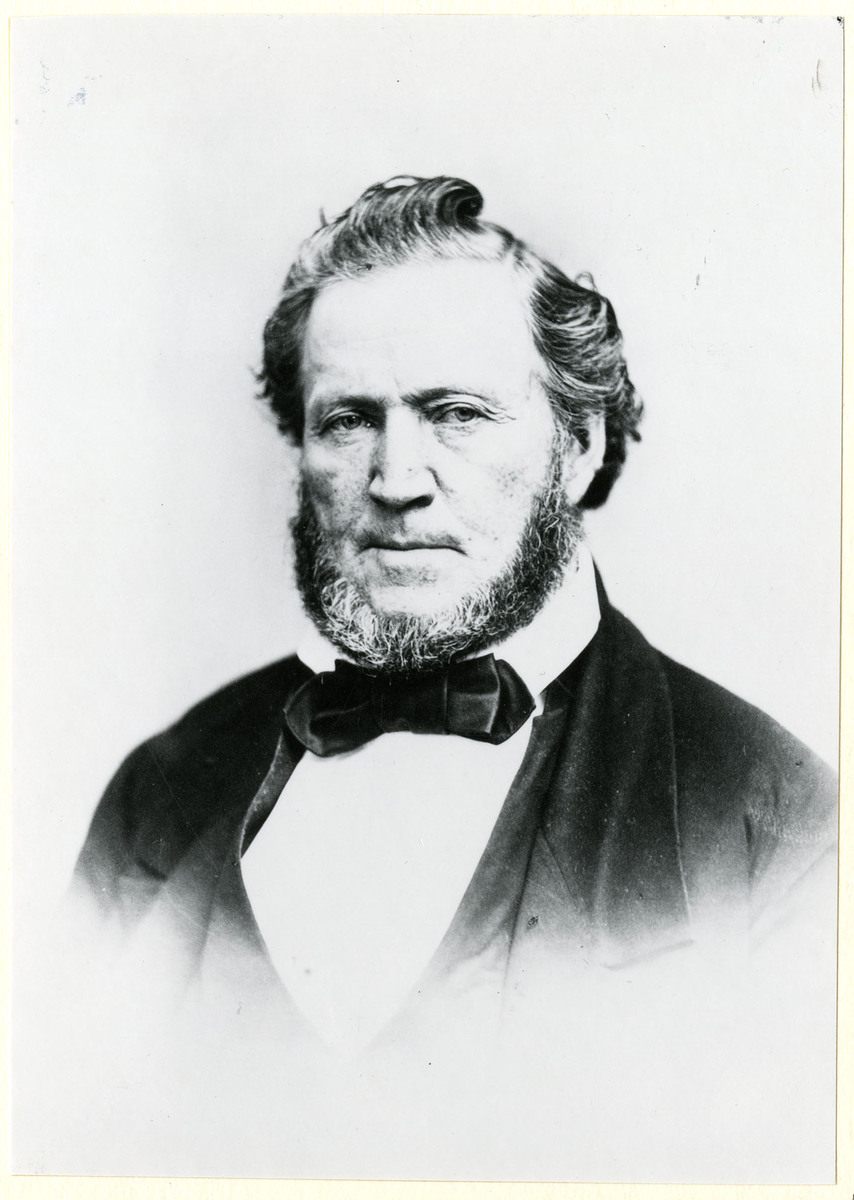 Brigham Young was one of the earliest supporters of the Union Pacific Railroad (UPRR). In 1863, before the UPRR began construction, he purchased $5,000 worth of stock in the railroad. Young was eager to be included in the project from the beginning, hoping it would be built through Utah. Young believed that the railroad would bring new LDS Church members and much-needed cash to the territory. After construction began, he said, “hurry up! Hasten the work! We want to hear the iron horse puffing through this valley. What for! To bring our brethren and sisters here.” True to his word to support the railroad, Young welcomed surveying parties and gave them supplies and guides. Later, he contracted with the UPRR to build the railroad through Echo and Weber Canyons in Utah. He maintained contact with the executives of the UPRR by letter and telegram during construction, desperately trying in vain to get them to build a direct line to Salt Lake City. Soon after the railroad line was finished, however, he began the Central Utah Railroad project to connect Ogden to the capitol.

In 1868, Brigham Young signed a contract with the Union Pacific Railroad (UPRR) to employ Utahns to build the line through Echo and Weber Canyons. Laborers were readily available due to a recent drought that left many farms barren that year. Mormon labor on the transcontinental railroad mirrored the organization of the LDS Church. Brigham Young called local bishops to be head contractors and gave them a section of track to build. These bishops would then find their own employees, tools, and supplies. This system took advantage of the social hierarchies already available in Utah, which had been used for other projects like irrigation and city planning.

Working for the UPRR could be frustrating. The UPRR was supposed to provide tools and supplies free of charge, but their financial difficulties prevented them from sending enough. Despite Brigham Young’s constant telegraphs to UPRR officials, the problem was never resolved, forcing Young to buy the tools himself.

The Central Pacific Railroad grade, parallel to the UPRR grade through most of Utah, resulted in Mormons working for both railroads. Despite Brigham Young’s financial commitments to the UPRR, individual Mormons used railroad employment as a way to make ends meet and worked for either railroad company without prejudice. Both railroads needed laborers to win the race to Promontory Point.

“West End Tunnel No. 3,” 1868. A. J. Russell, stereo view. From the collections of the Union Pacific Railroad Museum, A. J. Russell Collection. 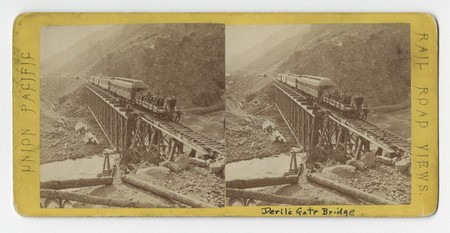 “Excursion Train on Permanent Bridge at Devil’s Gate in Weber Canyon,” 1869. A. J. Russell, stereo view. From the Collections of the Union Pacific Railroad Museum, A. J. Russell Collection. 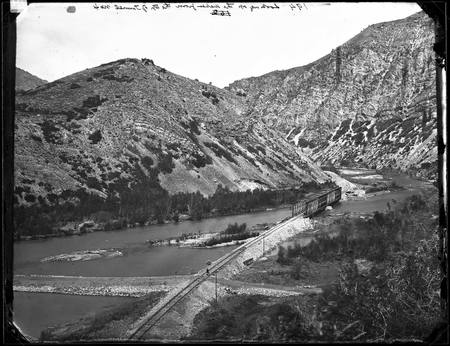 “Strawberry Ford in Weber Canyon,” 1869. A. J. Russell, large-format photograph. From the collections of the Oakland Museum of California, the Andrew J. Russell Collection. 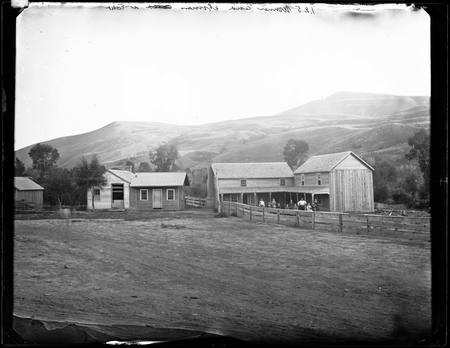 “Warner and Whitman’s Building at Echo,” 1869. A. J. Russell, stereo view. From the collections of the Oakland Museum of California, the Andrew J. Russell Collection.