A World Transformed: The Transcontinental Railroad and Utah: Museum of Anthropology Artifacts

Artifacts on Display at the Utah State Capitol Building, January–June 2019

On loan from the Utah State University Museum of Anthropology 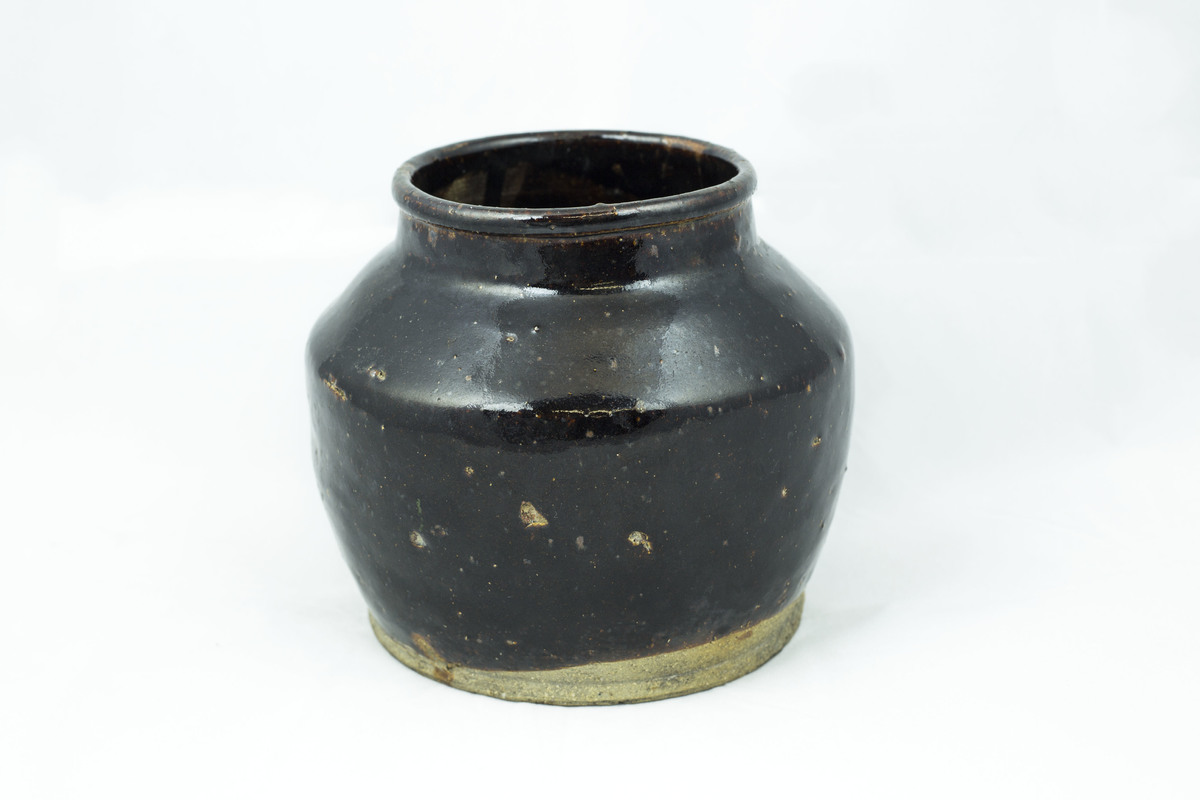 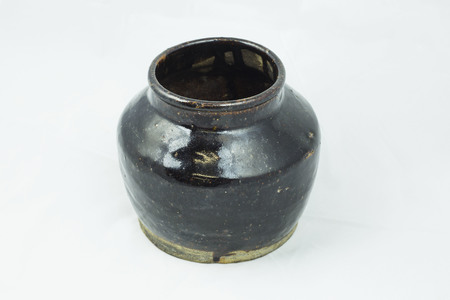 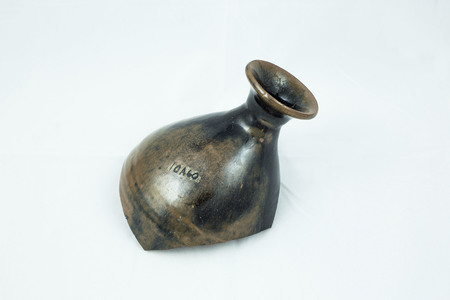 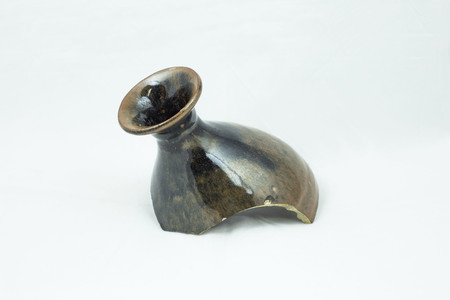 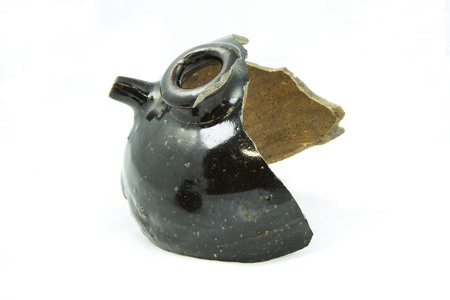 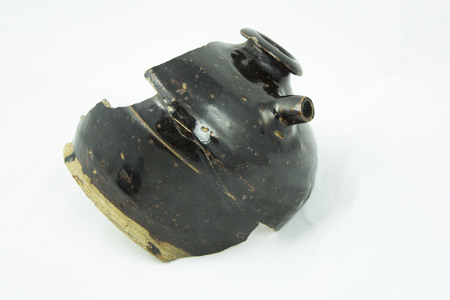 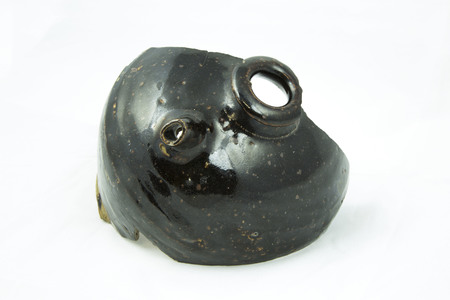 These fragmented jars with the large, rounded spout and narrow neck would have held alcoholic beverages made from either rice or sugarcane. The large-mouthed earthenware jars were used to transport pickled and/or preserved vegetables. The small-spouted vessel would have contained soy sauce. 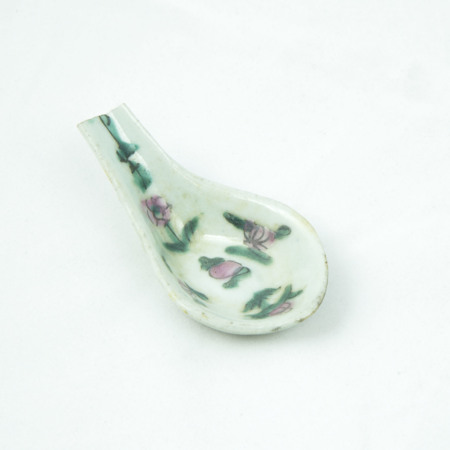 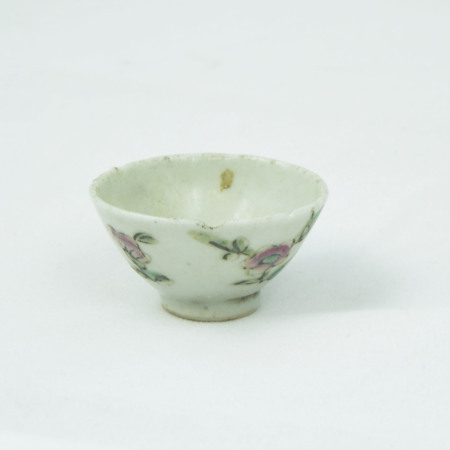 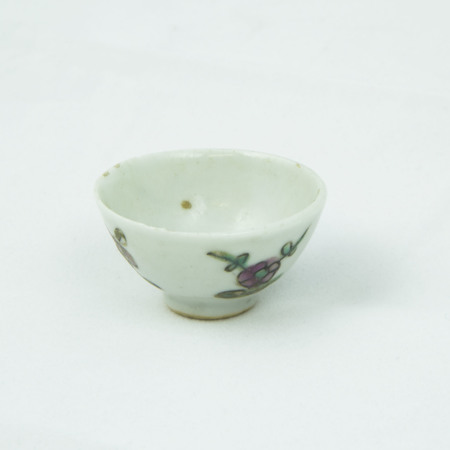 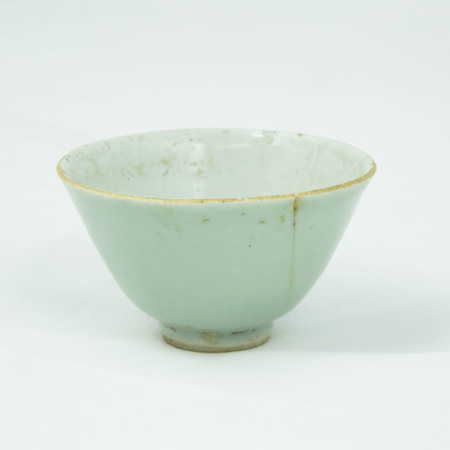 The porcelain objects here would have come from a traditional Chinese tea set from a lower-income family. The spoons most likely were used for soup and rice porridge. The smaller cups would be used for alcoholic beverages and the larger cups may have been used for tea.

The body of the porcelain was formed by purified stone that would be made into a kind of paste. It was shaped, painted, and covered in a glaze. Then the porcelain was placed in a “saggar,” a protective casing of fire clay in which pottery articles were fired, or they could be covered and inserted into a large kiln shaped like an upside-down water jar. Once the porcelain was fired and removed from the kiln, the process was complete. The impurities in the porcelain and the small bumps on the bottom of the spoons indicate that the quality of the objects is poor. This lower quality porcelain is most common in these archaeological sites, considering the railroad workers were not usually wealthy and they wouldn’t be traveling with their most expensive tea sets.

Some of the items have lotus flowers painted on them. In China, the lotus flower inspires one to continue to strive through difficulties and represents the unbreakable relationship between lovers and families. This may have significance because the Chinese workers were very far from their families and were often unable to return home. 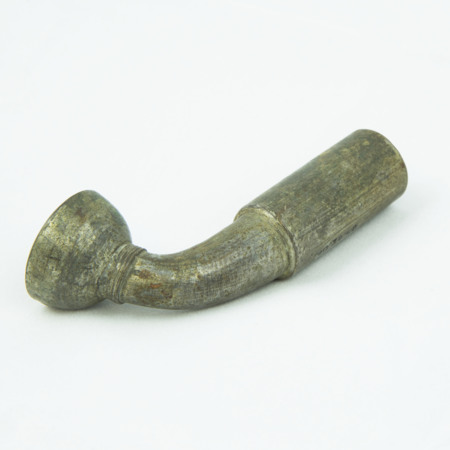 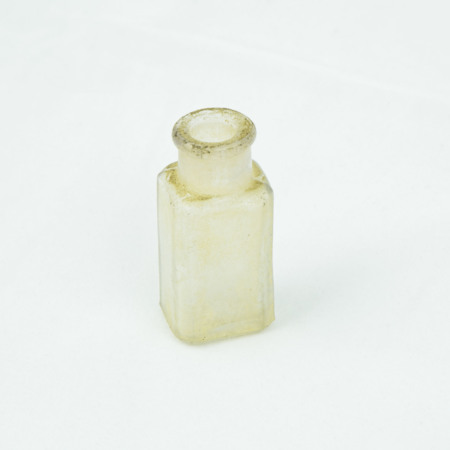 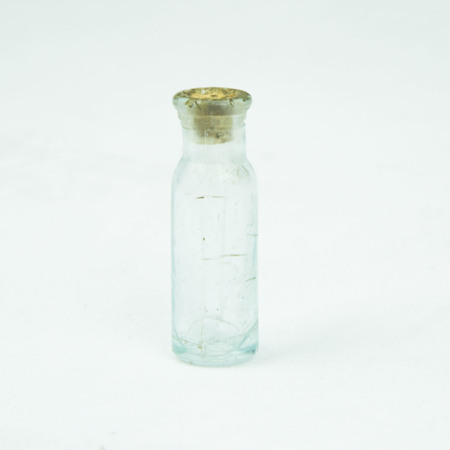 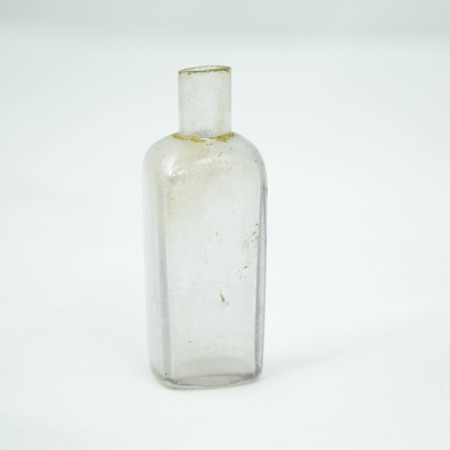 Many varieties of tobacco pipes existed in the 1860s. This pipe would have included a long stem made typically of bamboo, but they could also be made of other woods or even metal. The stems appear in varying lengths from nine to forty-three inches.

Bottles from Chinese railroad encampments often contained medicines such as eucalyptus oil to cure rheumatism and various other remedies and to dull the pains of hard physical labor.