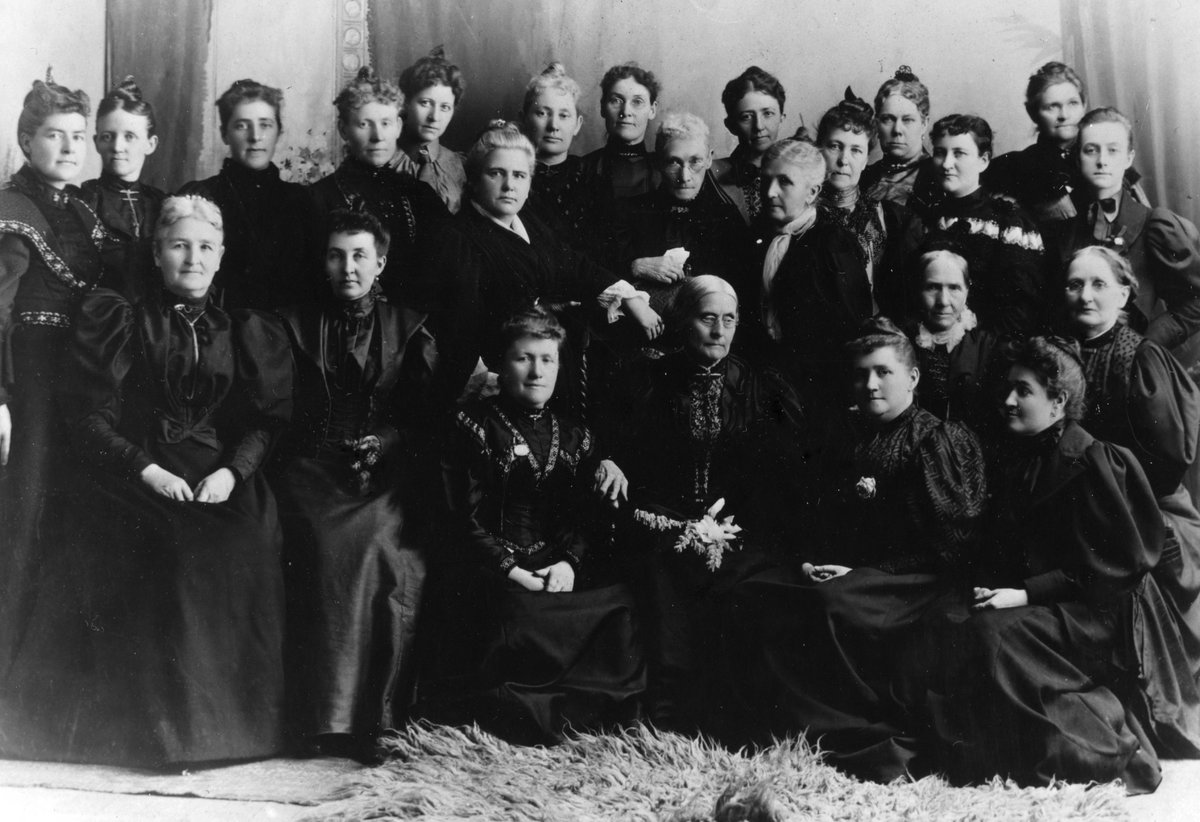 The suffrage movement to win women’s voting rights in the United States (U.S.) officially began with the Seneca Falls Convention in 1848 and ended on August 18, 1920 when Tennessee became the 36th and final state to ratify the 19th amendment to the U.S. Constitution, granting women the right to vote. 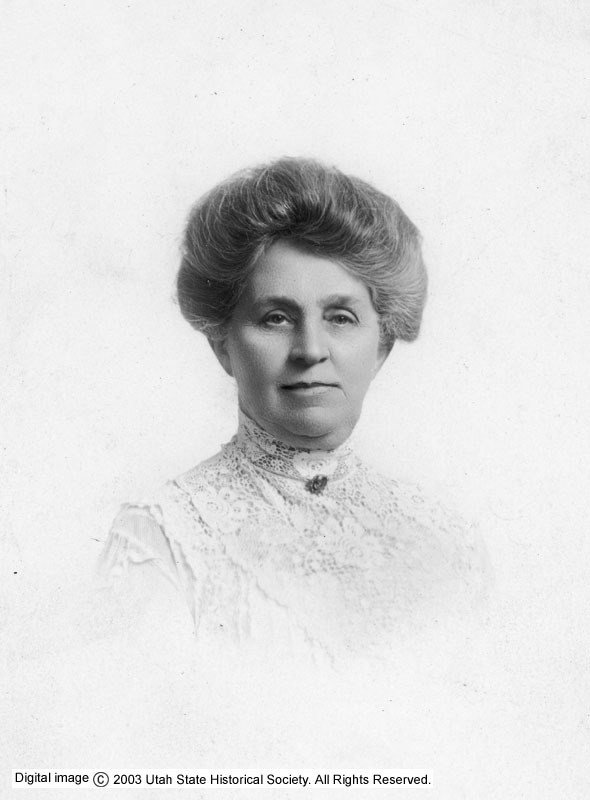 In addition to the suffrage centennial, 2020 marks the 150th anniversary of a Utahan, Seraph Young, casting the first vote by a woman in the U.S.; and the 55th anniversary of the Voting Rights Act -- securing the right to vote for all U.S. citizens.

Utah State University (USU) joins the nation and state in recognizing and commemorating the men and women who fought for women’s rights, as well as those who served as pioneers in educational and occupational fields. Their achievements paved the way for future generations of leaders, artists, academics, and innovators.