Aggie Women in the Arts

While instruction at the land-grant mission explicitly focused on agriculture, mechanic arts, and domestic sciences, USU maintained a long-standing appreciation for and teaching of the arts by making music and painting courses part of its curriculum since its opening.

USU staged its first theatrical in 1895 in the [Old] Main chapel. A second theatrical was produced in 1902 by the Sorosis Society, a women’s organization which promoted the “general literary and social culture of its members.” While the college continued staging yearly theatricals, it was not until 1914 that an official theatre troupe, the Periwig Club, was founded by Sara Huntsman, an instructor of English.

The growth of the literary arts at USU and development of a strong English program facilitated many great authors and poets, including USU graduate May Swenson (1934). 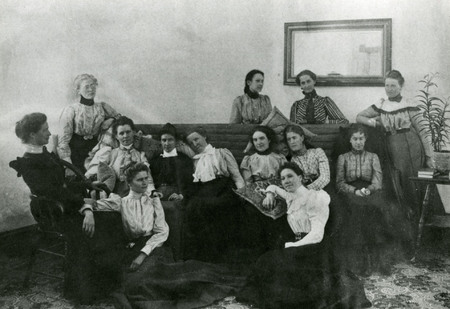 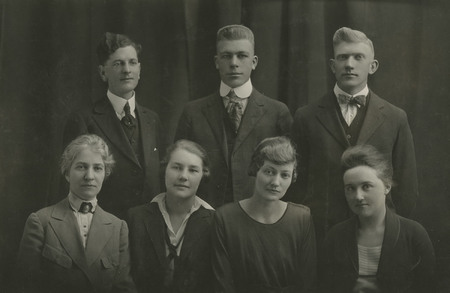 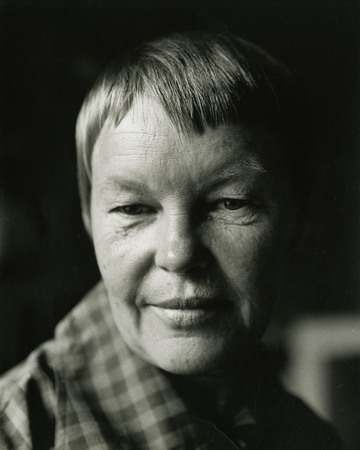