Women students organized a baseball team in 1898 and a competitive basketball team in 1901.  Since no organized collegiate sports for women existed at the time, USU women’s teams played exclusively against local rivals, such as Brigham Young College. In 1953, women students began participating in USU’s spirit squad – the “Aggiettes.”  In truth, however, intramural athletics remained the only outlet for women interested in team and individual sports competition for much of USU’s early history. 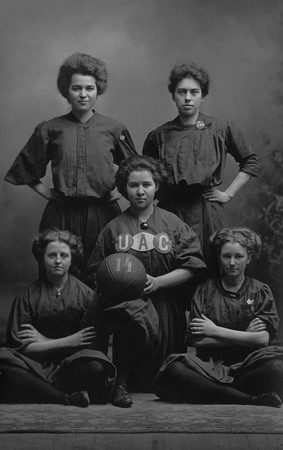 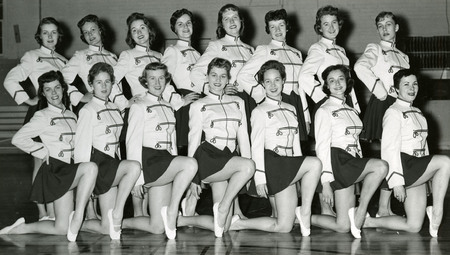 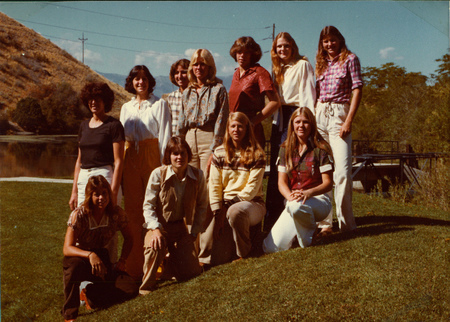