There is a long history of USU students engaged in service.  In 1928, USU sponsored a local chapter of a women’s service group called SPURS that focused on community service and scholarship.

In the early 1970s, Peggy Menlove (Walker) led a group of students in determining a location for the women’s center on campus. On June 8, 1974, First Lady of the United States, Betty Ford, dedicated the Women’s Center, formerly a third-floor women’s restroom in the Taggart Student Center.

Women participated in student government since the college’s early days, including student body secretary and vice-president.  However, not until the 1986 election of Michelle Henrie, did a woman serve as student body president. 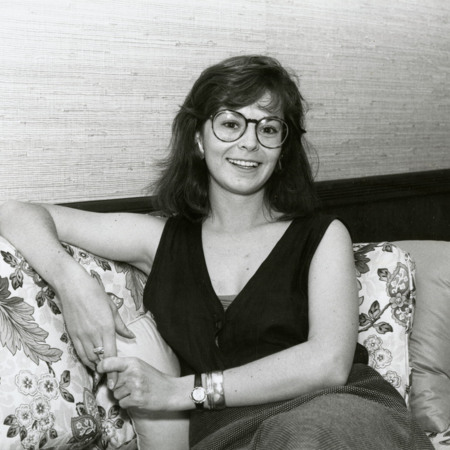 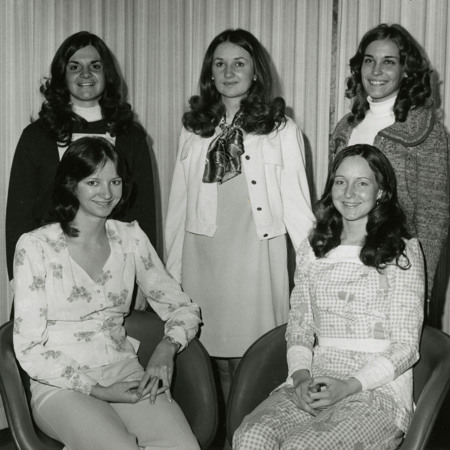 Nominees for Woman of the Year as part of the Robins Awards: sitting, Peggy Menlove and Chris Rigby; standing, Karen Allen, Marty Hibbard and Joan Rasmuson. 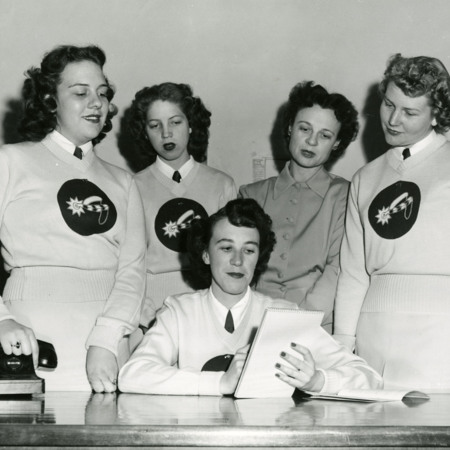