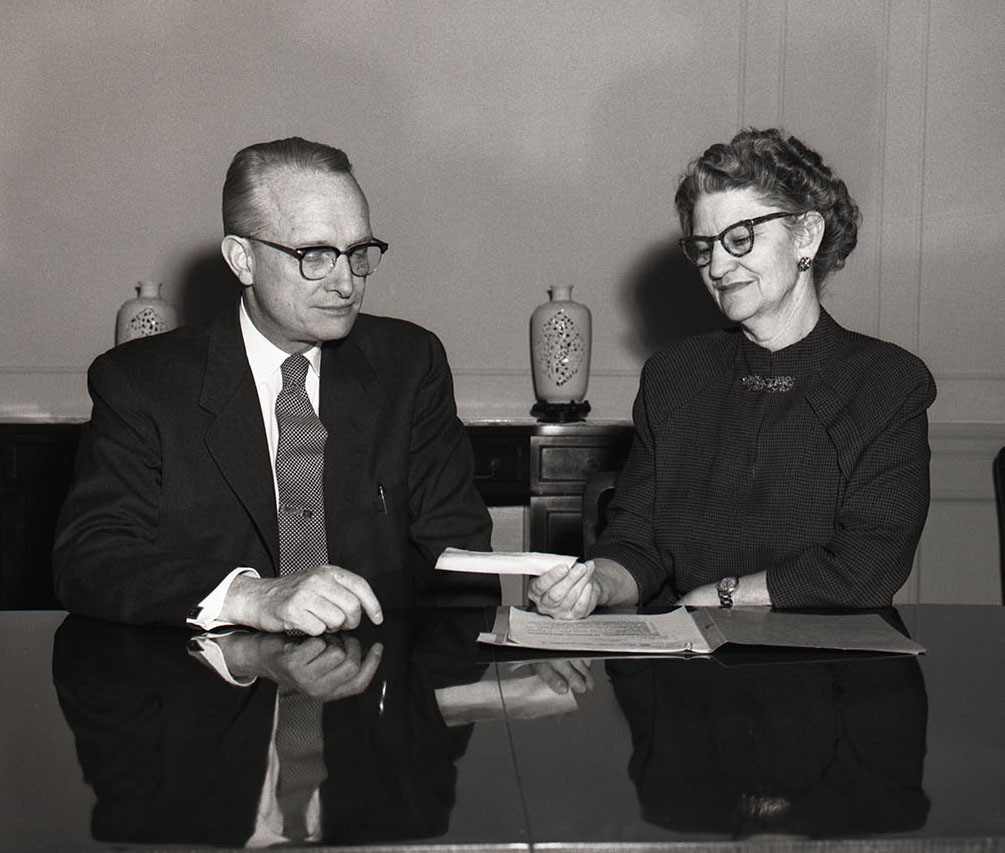 Vendla Berntson became the first student to enroll at the Agricultural College of Utah (ACU) which opened in 1890. Within four years, women began to graduate with Domestic Science and General Science degrees. In 1921, Ethelyn Oliver Greaves became the first woman in ACU history to earn a master’s degree in Foods and Nutrition. Dr. Greaves subsequently co-authored a textbook, Elementary Bacteriology, with her husband, and served as Dean of the Home Economics Department. 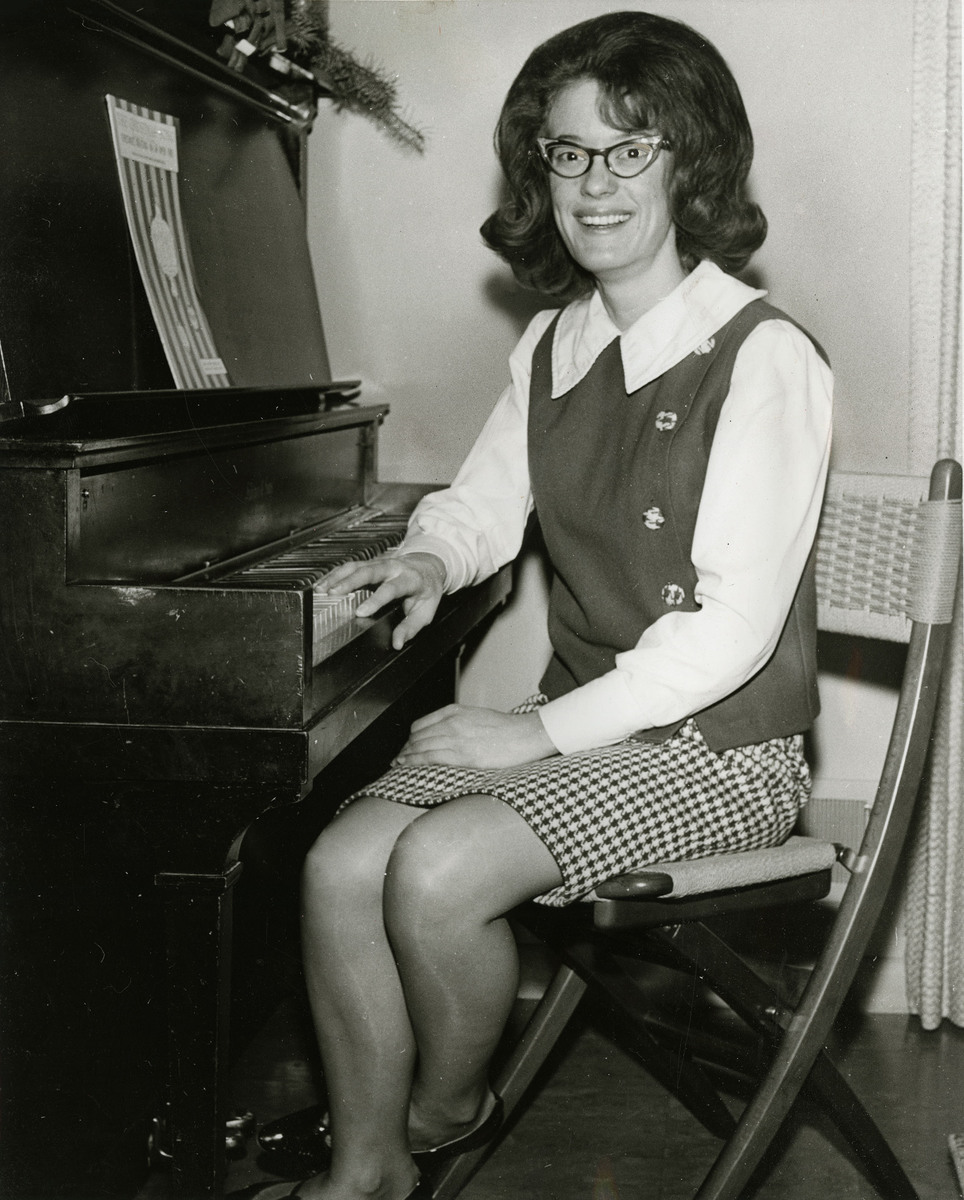