Every Step a Novel: Barre's Regime 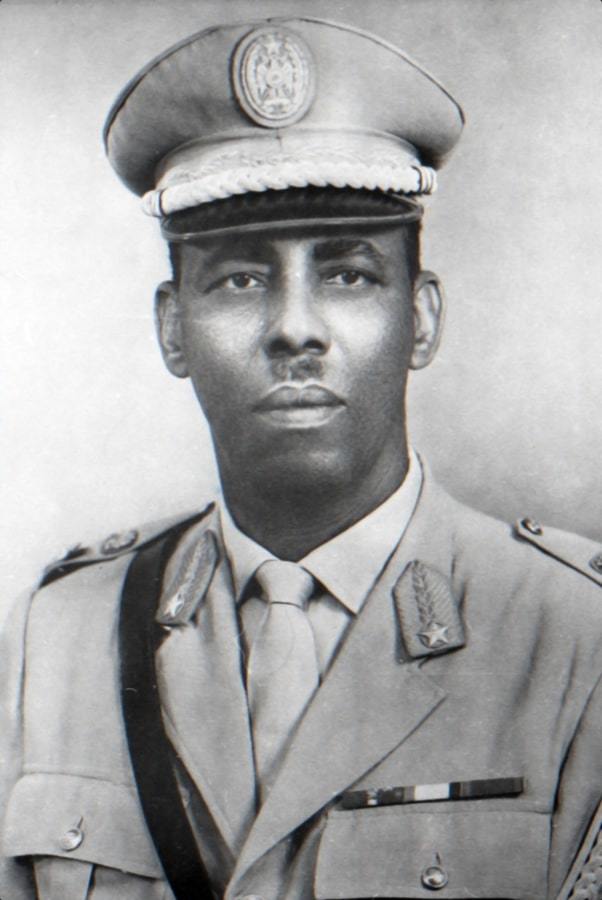 Barre: The democracy collapsed on October 15, 1969, when President Abdirashid Ali Sharmarke was assassinated by one of his own guards. In the ensuing confusion, General Siad Barre and the army, with some support from the Soviet Union--who saw an opportunity to bolster their own position in East Africa--took control of the country on October 21, a week later.[21] To many Somalis, Barre appeared to be someone who could bring unity and order back to an increasingly divided Somalia.[22] Barre promised an adaptation of socialism that would work in harmony with Islam, unite Somalis and end clannishness.[23] Barre’s first five years things went fairly well as his regime worked to nationalize institutions, improve literacy, create a culture of strong work ethics, and elevate the status of women.[24] Unfortunately, Barre’s first five years in office were the best ones the country would see from him.

“…there was no way to make a demonstration, there was no means, because he [Barre] made the people fear of him. An environment of fear. The people could not do nothing. Otherwise, he will go and just smash. That’s why the north, who was far away from the capital started the movement of resistance.” –Osman

Clannish Rhetoric: By the late seventies, things were falling apart for Barre. The government had become a system based on patronage to Barre, and many people grew frustrated with the cronyism.[25] Oppostion to Barre began to mount throughout Somalia, and he fell back on a tried and true colonial policy: employing the clan as a political tool. He sent his troops to the north of the country—which had many grievances related to the war and his government—and declaring that his army was punishing the Isaaq tribe there.[26] This was not out of any loyalty to his own clans, or necessarily a grievance against the Isaaq, but as a way of politically targeting a region that opposed him.[27] Various opposition groups began to form to fight against his government.[28]