Every Step a Novel: Work and School in Kakuma 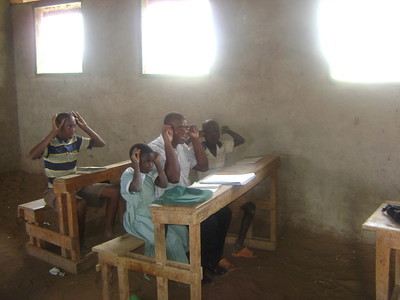 Although there are schools in Kakuma, neither Ismael nor Abdulkhaliq were able to attend secular schooling in the camp; both of their educations in Kenya were limited to Quranic school. While Kakuma has schools for the refugees, Quranic schools, run internally by Somalis, were one way of maintaining Somali and Muslim identity in such a multicultural camp-city.[38]

Schools not only provided education, they also provided a free meal for the children attending. Aydrus's family took turns attending school, as someone needed to be at home to take care of household responsibilities. When Aydrus graduated and found work, his additional income meant that his siblings got the opportunity to attend school. His work as a school teacher in the camps brought in $30 a month. He recalled that three meals a day was not realistic, one was much more normal. 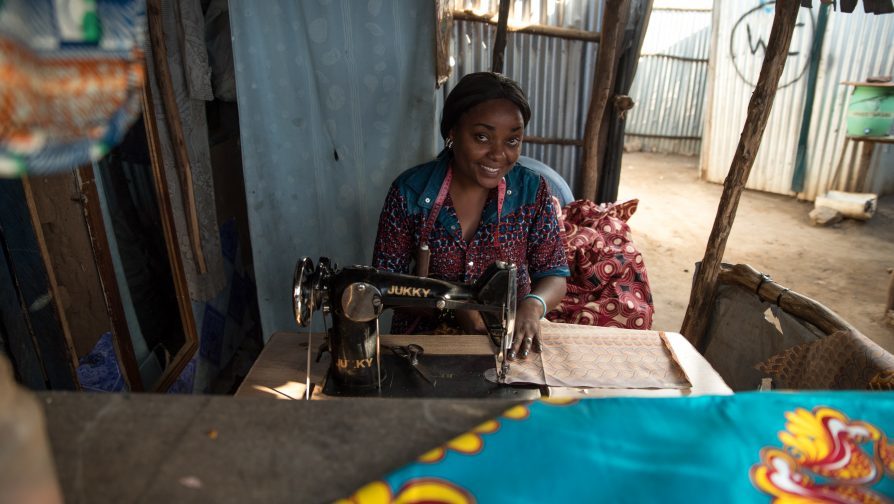 The food provided by the UN is insufficient to survive on.[39] Many refugees have additional sources of income, including businesses, rented property, or remittances from family abroad, so refugees are not always solely at the mercy of agencies in refugee camps.[40] Refugee businesses are not generally allowed under Kenyan law or UNHCR rules, but refugees often have to engage in these activities to get enough to eat.[41]

While Ismael and Abdulkhaliq recalled their families, like many refugees, having limited opportunities for work, there is a large informal economy. For example, Abdulkhaliq said his father was unable to work, though his brother was able to engage in some limited import/export of clothing. Aydrus also engaged in clothing sales. He would contact those living outside the camp, buy goods from them, and then resell them. Ismael and his family did odd jobs outside of the camp in order to bring in some income.

← Life in Kakuma
Resettlement and the UNHCR →