Every Step a Novel: Life in Utah 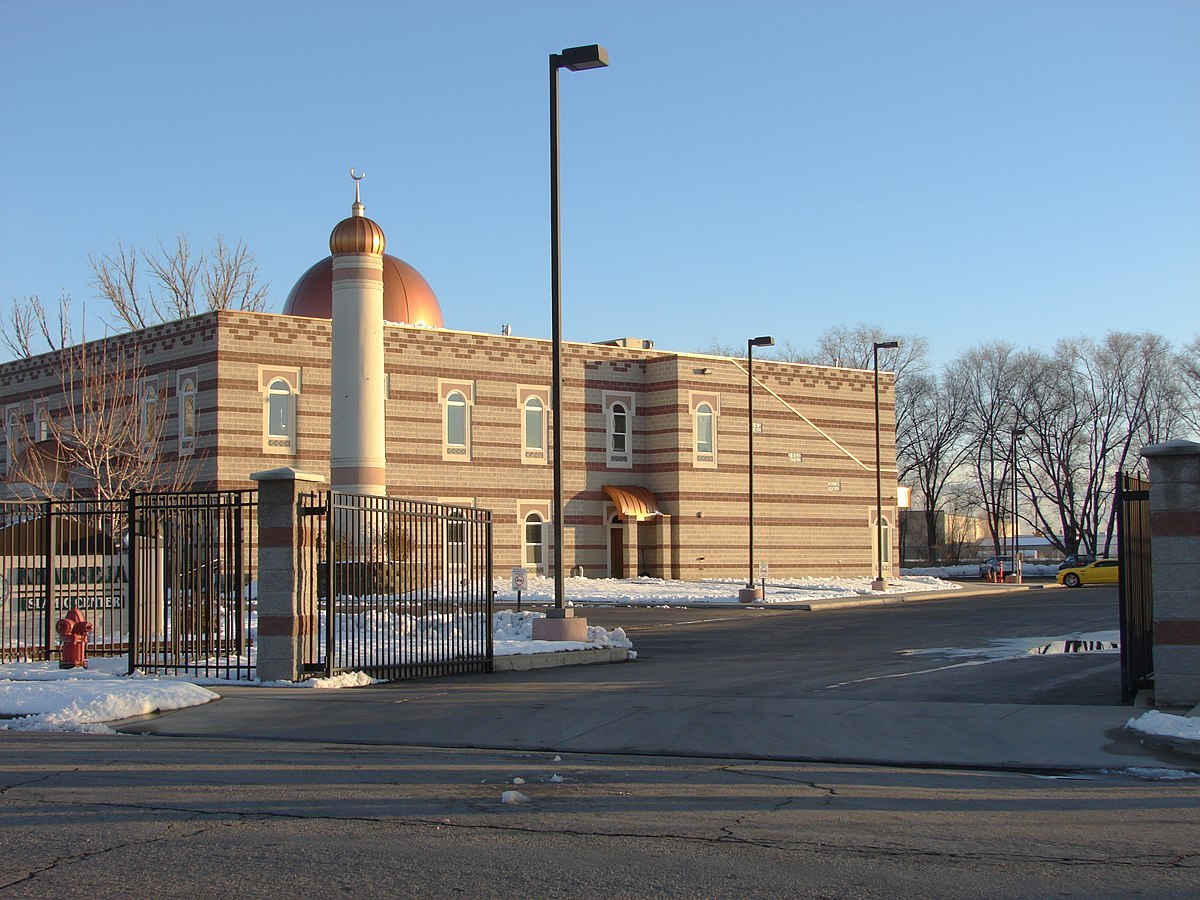 Khadeeja Islamic Center, in West Valley, Utah. Muslims from all over the world worship here. Photo credit: An Errant Knight.

Utah is not always an acceptable final destination for Somalis. As listed on an earlier page, Abdirizak noted that Utah has some obstacles for the Somali community. The housing, especially around Salt Lake, is not very affordable. Ali spent some time homeless, which Ismael mentioned is not unheard of among Somalis in Salt Lake. Abdirizak said that refugees only receive housing aid for a few months, and then they are on their own, which is not usually sufficient time to establish oneself in a good job to be able to afford good housing. Additionally, Utah’s social safety net programs, such as health care for low income familes, are rather weak compared to other states. This means that after the initial benefits period, many Somalis head elsewhere, especially to Minnesota, which has a stronger public welfare system, affordable housing, and a larger Somali community.[50] Many of our contributors, including Aden, Abdirizak, and Abdulkahliq, all work hard to make life easier for refugees coming to Utah. 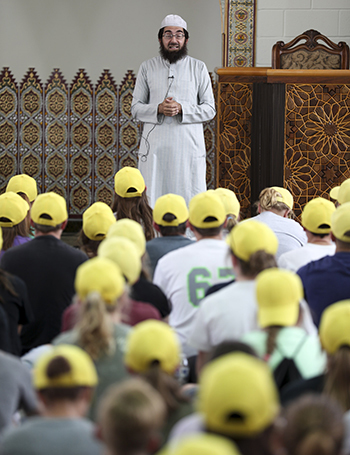 However, there are many factors that make Utah a very attractive option. As Yussuf mentioned above, Muslims and Latter-day Saints discourage alcohol consumption and gambling, and Yussuf appreciated those cultural norms that helped families keep their children keep their religious values. Osman also mentioned Utah’s strong economy, and many of our contributors emphasized the respect and tolerance they find here in Utah.