I reflected very deliberately upon this important business I had undertaken, and prayed to God that I might be the means of instructing them in the truth, and bring them, happily, to the knowledge of Christianity. 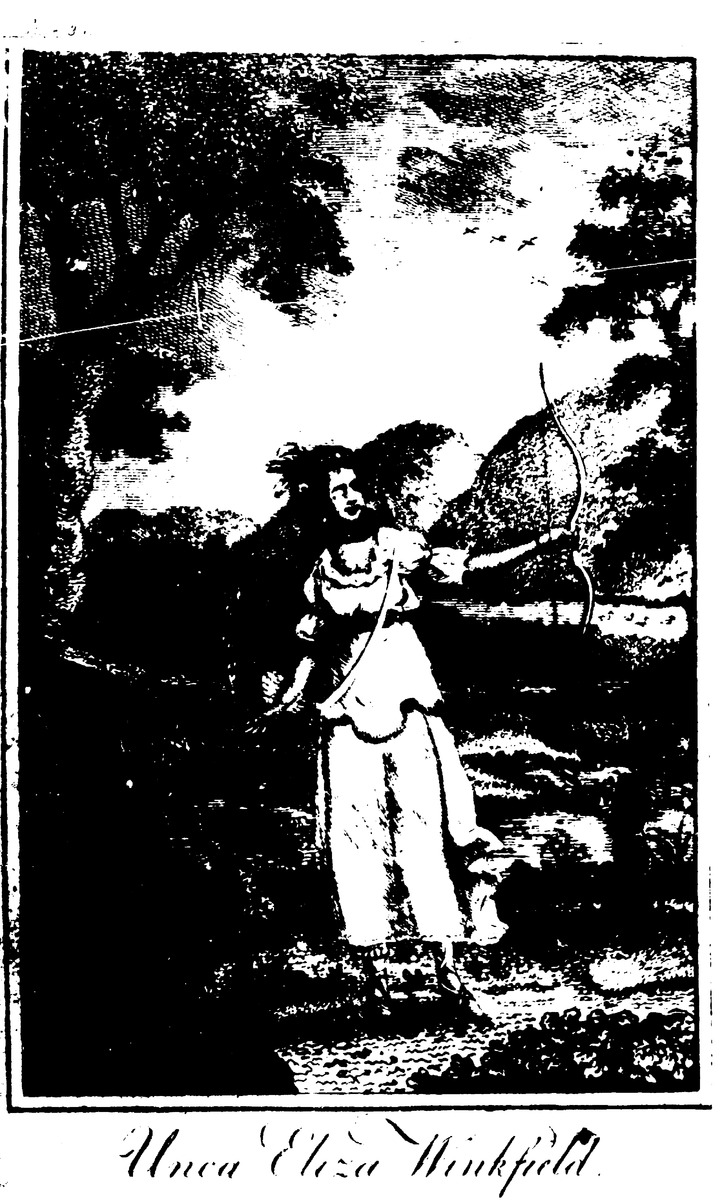 Unca Eliza Winkfield, the narrator of The Female American.

The narrator of The Female American, who is half Native American-half English, believes it is her responsibility to convert the native people to Christianity.  Throughout her narration, she never considers learning more about her ancestors' culture, beliefs, or way of life.  Her mother willingly, and apparently happily, “became convinced of her errors, and her good understanding helped to forward her conversion” to Christianity in order to marry her father (20).[1]  This fact likely contributes to her expectation that the native people are just as happy to convert as her mother had been.

Winkfield spoke through a stone idol, as a prophet to assist her ministering to the Native Americans. She tells her readers “I thought the extraordinariness of the event, my speaking to them, would appear miraculous, fill them with awe, and prejudice their minds greatly in favour of what I should say to them.”  Winkfield appropriated the idol the people worshipped for her own devices.

Later, Winkfield decided to "blow up...the statue, that the Indians might never be tempted to their former idolatry." Winkfield did all she could to wipe out any reminders of the Native Americans culture.

Additionally, Winkfield assures the high priest leaders of the tribe, supplicate themselves before her and yield all power to her in exchange for the gift of Christianity.  She tells the priests she "will not teach you only.  I will teach the [people] also." Winkfield not only sought to share her beliefs with the native people but completely change their way of life. 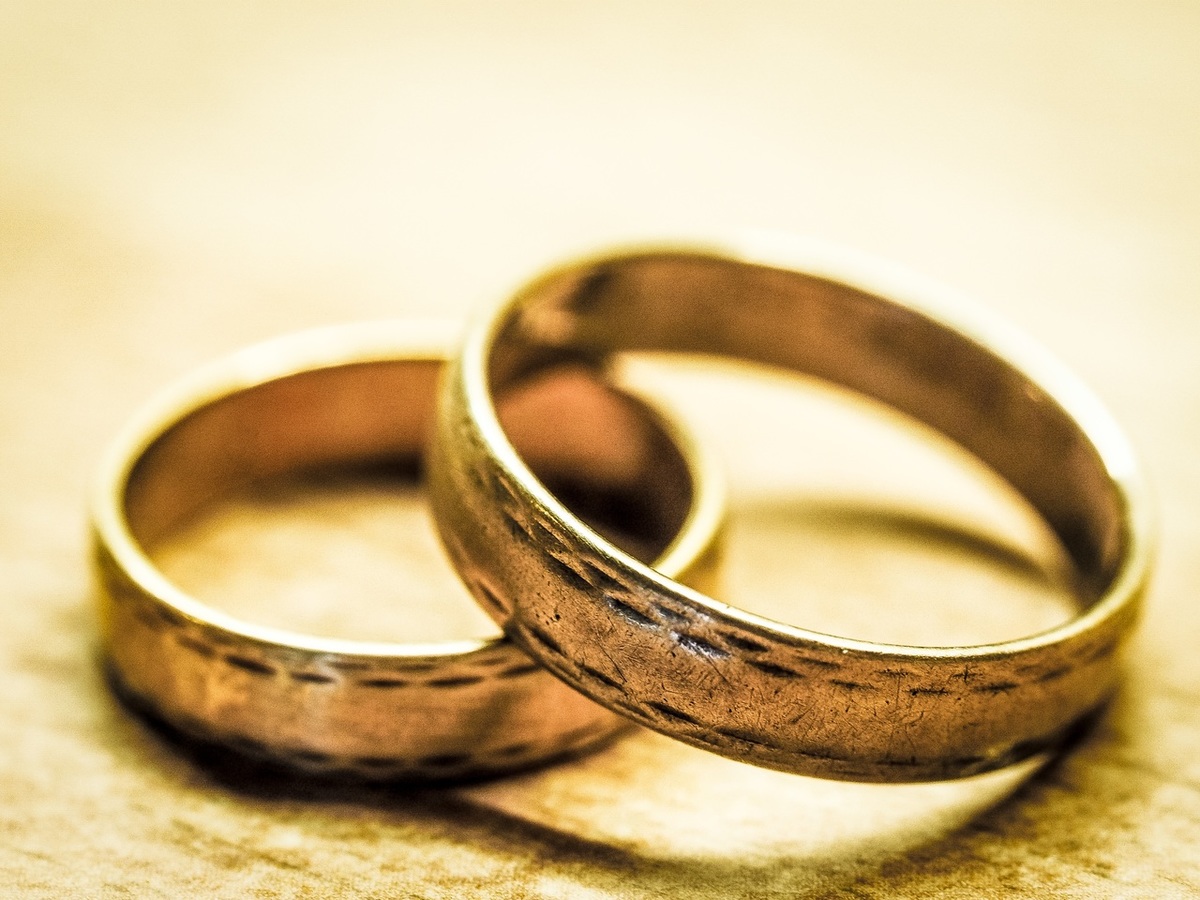 Winkfield chose to reaffirm the Native American’s newfound faith in Christianity with gold rings which already belonged to the people.  Winkfield found them buried with entombed high priests of the Native Americans.  Not only did Winkfield appropriate the rings from sacred burial sites of the Native people, but had the arrogance to give them back to them as if she was performing a great service.  Winkfield also strategically waits until she is leaving their tribe to go to her island.  A parting gift, something for the Native people to remember her by until Winkfield returns.

This draws strong similarities to when the United States government forced Native American people across the country off their land and “gifted” them reservations.

She had complete power because of her Christianity.  Her gender was not an issue for the Native Americans.  However, when Winkfield’s cousin finds her and they marry, Winkfield’s role is greatly diminished.

← Missionary to the Delaware
The Bear River Massacre →