You know how best to take care of your land.  You know best how to conserve this land for generations. 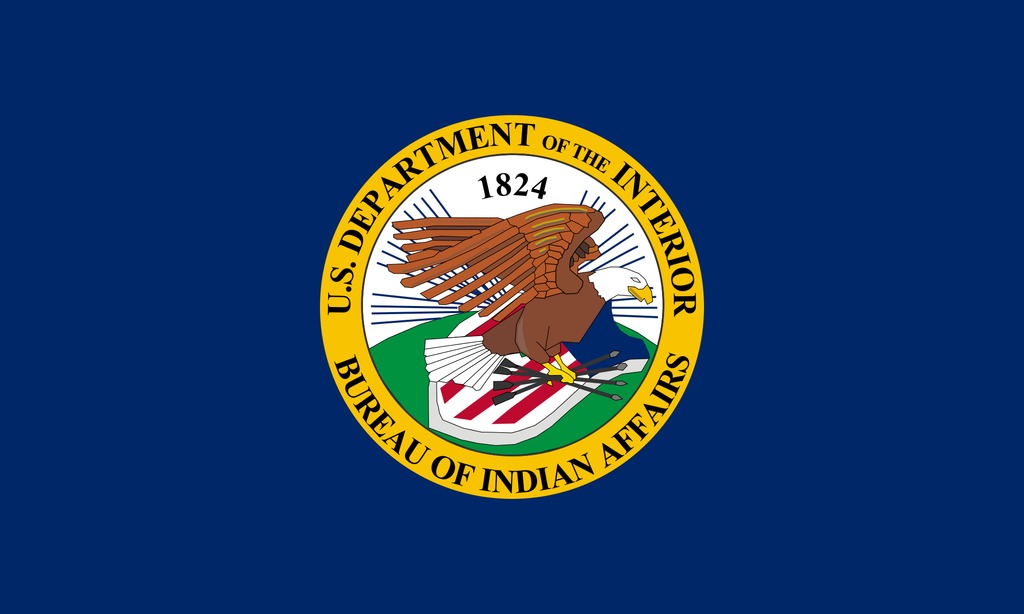 Flag of the Bureau of Indian Affairs

Native American people have faced threats of cultural erasure from when white settlers and explorers first set foot in the New World to well into the twenty-first century.  While the literal killing of Native Americans has left a visible scar on North America, the attempts to extinguish their cultures is just as damaging.  Many white, Christian pioneers, missionaries, and idealists, believed it was their duty to save the native people of the American colonies.  Many did not take into consideration Native American beliefs.

I will discuss the effects of several important flash-points that may have had a significant impact on how white settlers dealt with their native neighbours.

Each of these flash-points highlights a determined effort to replace a people’s culture with something deemed superior by the supplanters.  While many tribes have significantly diminished, Native American people have made a concerted effort to preserve their cultures.

This exhibit highlights how both individuals and institutions, however altruistic, have made attempts to replace the cultures of hundreds of tribes.