Dürer: His Life and Works: Instruction on Measurement

Albrecht Dürer published his “Instruction on Measurement” in 1525. It displays his experimentation and implementation of geometry and perspective in regards to two-dimensional forms as well as letterforms in the latter portion of the volume. Based on a translation of this book provided by R. T. Nichol in 1917, Dürer assembled these precise rules for the geometric construction of capital Roman letters (known as majuscules) for the sake of making attractive letterforms for use with stonework as opposed to calligraphy or typography. He also included alternate methods for many of the letters as well as guides to creating both capital and lowercase gothic letters.[1]

The cover of this volume is another point of interest as it is made from a paper material rather than the animal skin of the other volume located in the USU Archives. One could assume that this was either due to the one book we have out of “The Four Books on Human Proportion” was produced for a patron or it may have been rebound at some point in time.

Despite being printed before “The Four Books on Human Proportion,” his “Instruction on Measurement” was actually written after these four volumes. Dürer delayed writing the preface and epistle for the human proportion books in favor of writing and printing “Instruction of Measurement” all before his death in 1528, leading to the tetralogy being released posthumously.[2] 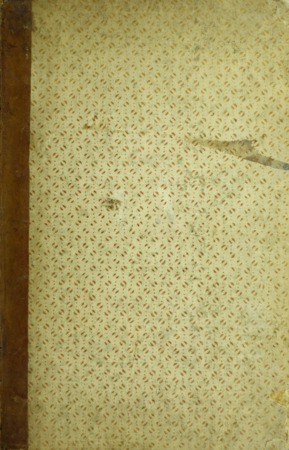 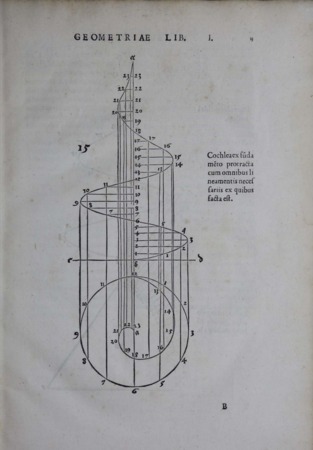 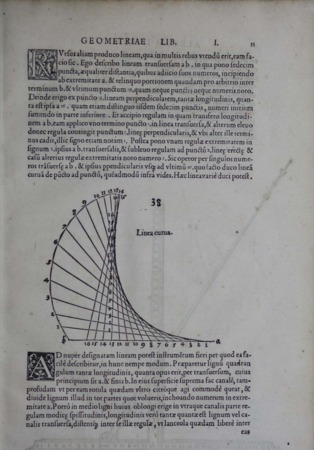 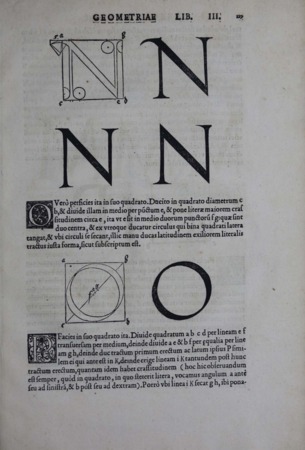 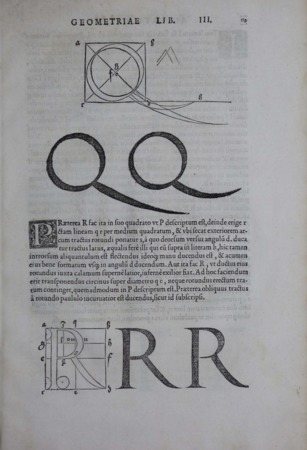 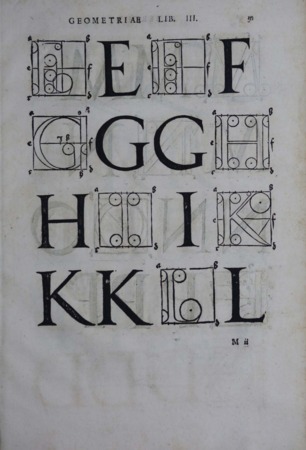 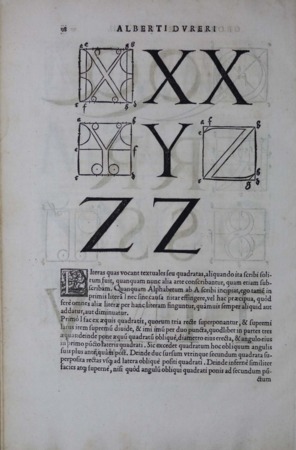 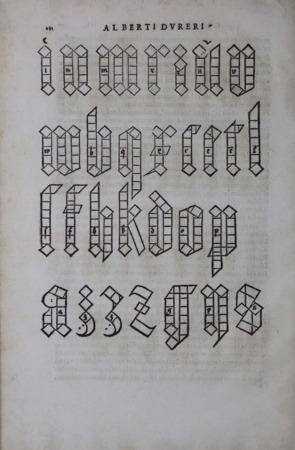 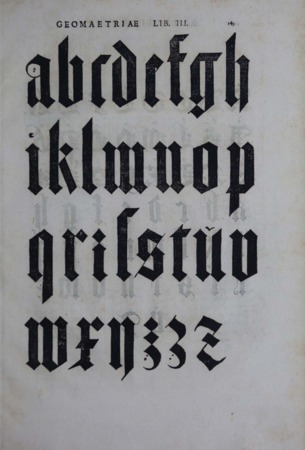 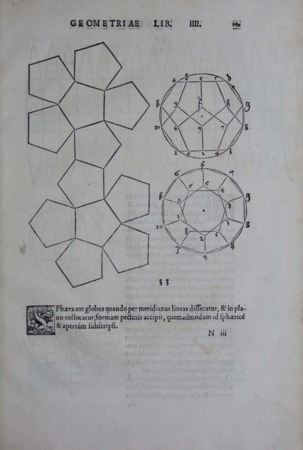 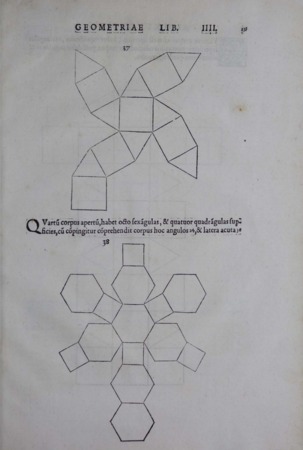 ← Woodcuts
Symmetry of the Human Body →