Dürer: His Life and Works: Legacy 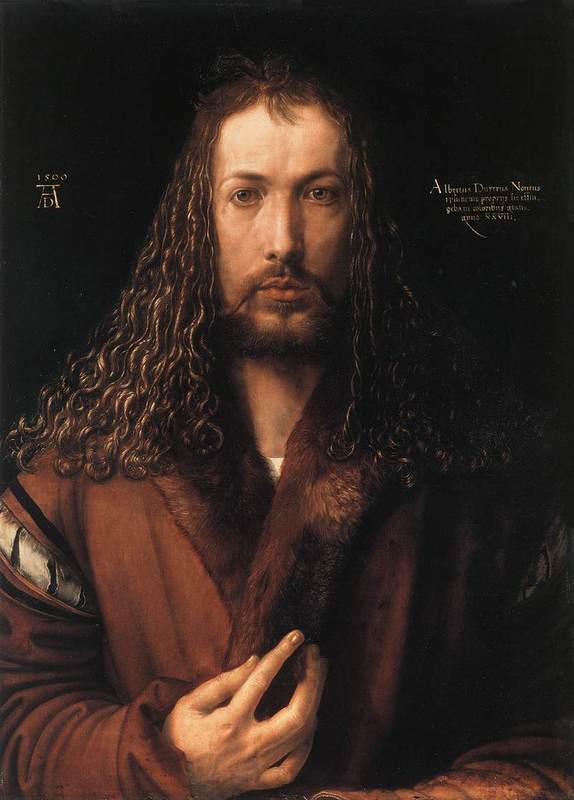 A self portrait Dürer completed at age 28.

The legacy of Albrecht Dürer is alive and well today. His contributions made in further developing various art forms and understanding of human proportions are still held in high regard. Various museum exhibitions across the globe have focused on Dürer. One such exhibit in Nuremberg “officially attracted 282,347 visitors”[1] The National Gallery of Art in Washington D.C. created an exhibit on Dürer by borrowing “118 works on paper by Dürer” from the Albertina Museum in Vienna, Austria.[2] Centuries later, Dürer’s work continues to be celebrated and sought out.

← Symmetry of the Human Body
Back to Exhibits →