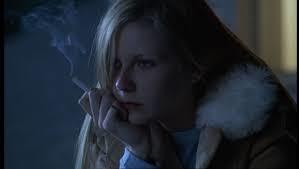 The sexual education in America has been consistently poor across our nation, especially in the 1970's when this film was set. Lux's character is seen as a sexualized character and towards the end of the film she is engaging in risky and dangerous behavior when it comes to sexual health.

In An End to Shame: Shaping Our Next Sexual Revolution it discusses how in other countries such as Sweden the education is completely different (Reiss). Americans are concerned with teaching abstinence only and that "relations" should be confined to the bonds of marriage and marriage alone and that the more as a society we pressure teens into abstinence they are less likely to discuss with parents when they are sexually active and that can lead to many more issues. The education of teens is critical when it comes to sexual health.

The Lisbon parents are very conservative and it is clear that they haven't talked to any of their girls about how to be safe or the consequences of being promiscuous other than the religious aspects and that abstinence is the only route and that leads to Lux's sexual rebellion.

In the same book referenced about the author discusses how there are three things that you need to understand when embarking on sexual relationships and that is: honesty, equality, and responibbility (Luster, pp622-623). In the relationships that Lux Lisbon is participating in there are none of those. For her it is using sexuality to be more of an adult adn trying to find herself and her individuality rather than a loving and caring relationship with someone. 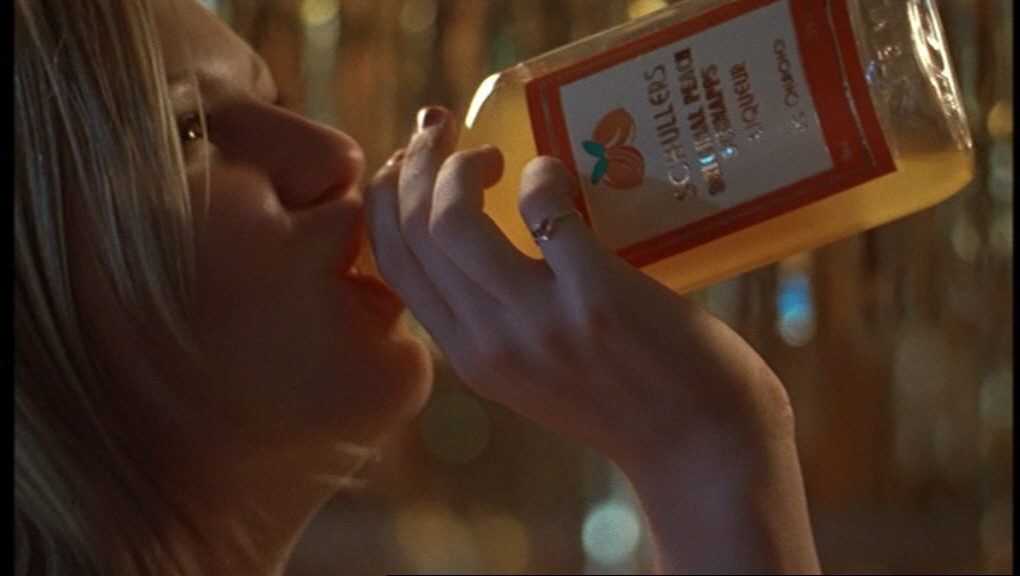 Some examples of why teens are promiscuous are that the don't have a great relationship with their parents, they drink, smoke and don't have the education they need to make responsible decisions(Reiss).