Mis-en-scene of the Virigin Suicides 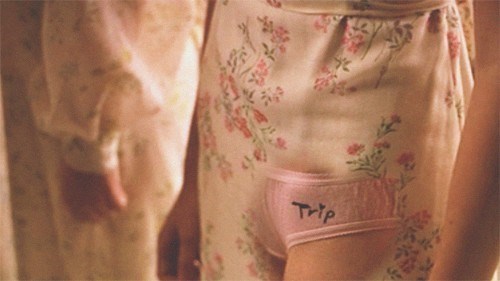 The way this film was done to bring the viewers back to the 1970’s. Sofia Coppola did an amazing job in creating an experience and not just a movie. In an interview Coppola said that when filming this movie, she wanted it to feel like the scenes were snapshots and like photographs turned into a movie (Scott, T).  She had many scenes that were shot across the street from the family's home because the distance paired with the photography "imitates memory, in that it's not completely accurate or precise"(Scott, AO).

While this is a story of a family of seven the main focus is on the two youngest Lux and Cecilia, and this is shown in much of the camera work. Cecilia dies early on in the film and after that it is essentially a story of not just the four girls but the story of Lux. The camera usually pans over all of the girls but stops on Lux or it will have her in the middle of the scene to show that there are other characters but Lux's story is what we as viewers should focus on. 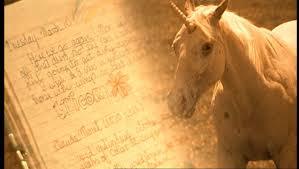 Another example of diffierent and creative camera work.

Many of the reviews described this film as dreamy, hazy, surreal (Scott, AO). Coppola uses things such as superimposing a unicorn during a scene toward the beginning and uses the camera as an “x-ray” when showing that one of the characters had written a young man's name on her underwear. It illustrates the lighthearted and childlike nature that Coppola is trying to achieve in the film. Another way that Coppola is showing the innocence and the feeling of the times is how the cast is costumed. The girls are all wearing pastels and they are all fairly modest. The only one that breaks that and toes the line one what could be deemed inappropriate by her parents would be Lux.

← The Virgin Suicides
The coming of Age of Lux Lisbon →