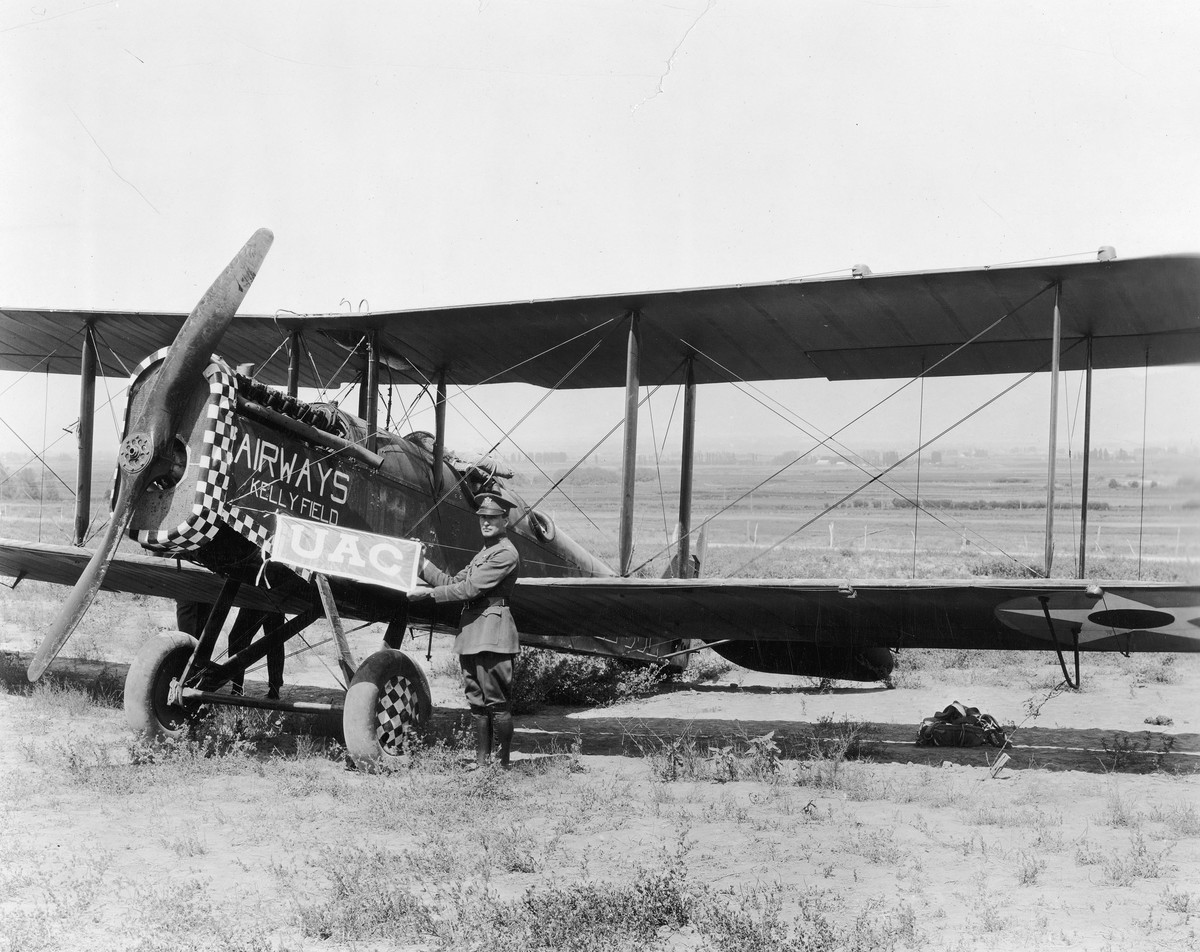 The most notable local flyer was Russell Maughan of Logan, Utah. After graduating from the Utah Agricultural College (UAC) in 1917, Maughan joined the Army Air Service. As a member of the 139th Aero Squadron, Maughan staked his claim as the Utahn with the most air-to-air kills during the war—a total of four. Maughan went on to break various aviation records after WWI.

Following Cache Valley’s first attempt at an air meet, little went on besides some small flybys at USAC football games and other events in the area.[1] In 1916, Lt. Terah Maroney of the US Army was asked to perform some aerobatics and make up for the lack of enthralling aerial demonstrations. Taking off from North Main Street, Lt. Maroney provided a free spectacle to all of Logan as he flew over the entire city, performing “dare-devil” feats to the delight of the crowds.[2] Such demonstrations enticed young men to follow suit and try their hand at aviation.

As the United States increased military readiness in preparation for possible involvement in the war in Europe, many jumped at the chance to join the air branches of the Army, Navy, and Marines. Throughout the war, the USAC’s newspaper, The Student Life, regularly mentioned new military enlistments, including those who found themselves lucky enough to fly.[3] Former students such as Joseph G. Bastow, a Cache Valley native, found themselves flying for the Army Air Service overseas in France.[4]

The most notable Cache Valley aviator during this time was Russell L. Maughan. Born in Logan, Utah, Maughan grew up in the valley. After graduating from the USAC in 1917, Maughan enlisted in the Army as an aviation cadet. As a member of the 139th Aero Squadron, Maughan staked his claim as the Utahn with the most air-to-air kills during the war—a total of four.[5] Two of these kills were achieved on October 27, 1918, as he was attacked by German fighters while on a patrol flight. Despite being outnumbered, Maughan managed to bring down an enemy aircraft and escape unharmed. On his way back to base, he came upon another enemy aircraft strafing Allied trenches and was able to down this aircraft as well. For his actions, Maughan was awarded the Distinguished Service Cross.[6] It was exploits like these that the people back home in Cache Valley applauded. Upon his return home, Maughan had a number of speaking engagements where he discussed his experiences. These events, as well as his fancy flying while on leave, surely inspired others to get involved in aviation.[7] 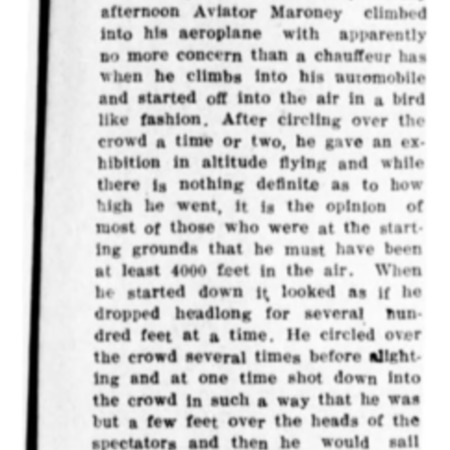 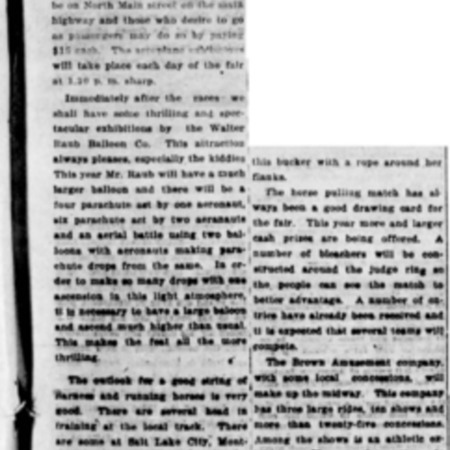 [5] Maughan was one kill short of becoming an “ace,” which is any pilot who downs five or more enemy aircraft.