Defining Pets in the 18th and 21st Centuries: Pets as Commoditites

Money can buy you a fine dog, but only love can make him wag his tail. 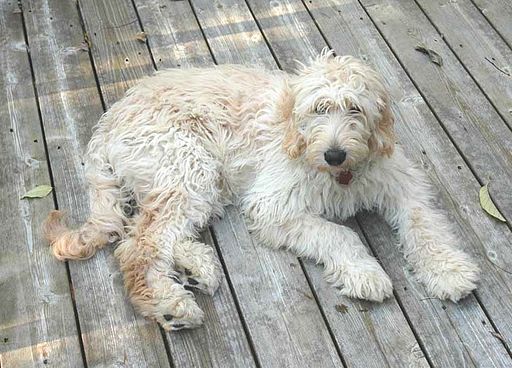 A pet monkey on a leash wearing a coat2

Purchasing Pets in the Present

While pets may be viewed as “friend,” or “family,” they are also a type of good that is bought and sold. While there are a variety of ways to obtain a pet, purchasing the animal is the most common means. Live animal purchases accounted for $2.1 billion of 2017 pet-related expenditures[1]. These animals are sold by individuals, breeders, and pet stores who advertise their available animals. Dogs and cats comprise the majority of animals sold. Many of these, particularly dogs, are hybrid breeds or "designer dogs" such as "Labradoodles," and "maltipoos.” Additionally, purebred breeds remain popular. Trends in animal and breed popularity are largely influenced by popular culture, such as movies and advertising. One of many examples is the increased demand for and subsequent market saturation of Dalmatians following the 1996 release of Disney’s live remake of 101 Dalmatians[2].

Although they are a mainstay of the modern pet market, selling, buying, and keeping specialty breeds and exotic animals as pets was a developing trend in the eighteenth century. 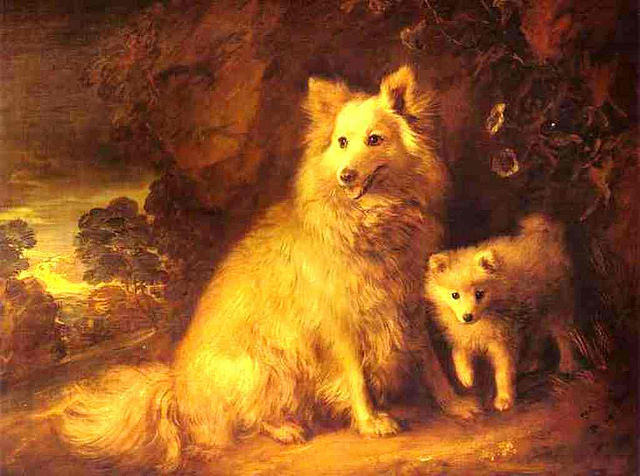 Procuring Pets in the Past

Developments in the financial sector along with the financial stability of the period meant a wider array of individuals had access to disposable income (17)[3]. Common consumer goods available for purchase, as enumerated by historian Maxine Berg included, “teaware and dinner services, glassware, japanned tea tables, boxes, cabinets, and trays, plated tea urns, coffee pots, brass and silver, buckles, buttons and medallions, upholstered furnishings, and carpets”[4]. Additionally, this affluence and the growing interest in the natural, drove many individuals to purchase animals as pets. Specialty stores and peddlers filled the demand for pets and advertised their goods in newspapers such as The Public Advertiser (See the page “Pets as Consumers” for more on this). Such advertisements promoted fancy/designer breeds, particularly dogs as illustrated by a 1759 notice. This notice promoted the availability of “a remarkable large Irish Wolf Dog, small Italian Greyhound Puppies, some very small Puppies of the true King Charles Breed, some Cocking Spaniels, the Pomerania or the Fox Dogs[5]” The popularity of foreign breeds reflects the growth of continental influence on British socio-cultural practices (101)[3]. Although individuals valued their pets for a variety of reasons, owners nevertheless viewed them in terms of consumption for as historian Ingrid Tague argues“pets were objects of affection, of course, but they said as much about their owners as any tea set or portrait” (20)[3]. 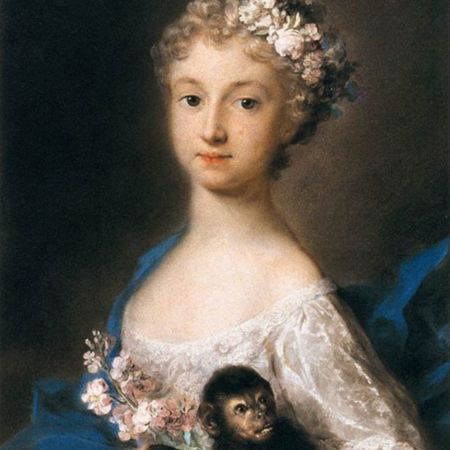 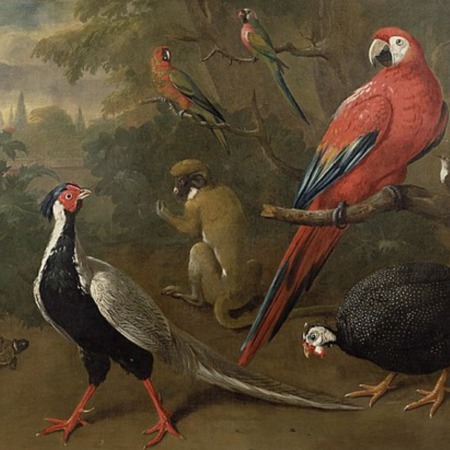 The same ad promoting fancy dog breeds also advertises a variety of “exotic” animals including “an uncommon good Talking Parrot, a pair of Pintail Parroquets…a very small Marmoset Monkey…a Monkey from Guinea full of tricks"[5]. A similar ad from 1765 lists “flying squirrels…small Monkies”[6]. Many animals for sale were described by their country of origin including “all Sorts of Foreign and English Pheasants, Guinea Fowls, Pea Fowls…the silk fowl from India...a Virginia Squirrel”[5] or “China mice[7].” Imperial expansion and the rise of global trading companies allowed easy access to a variety of “novel and wondrous creatures" (15)[3].The ease of access and ready availability of numerous types of animals acted as a catalyst for the widespread growth of pet keeping practices.

← Pets as Consumers
Pets as Surrogates →