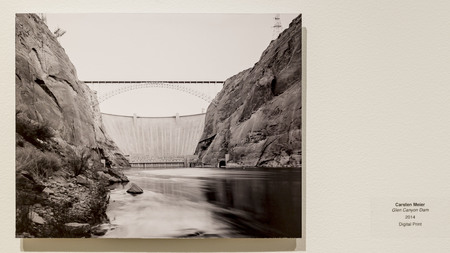 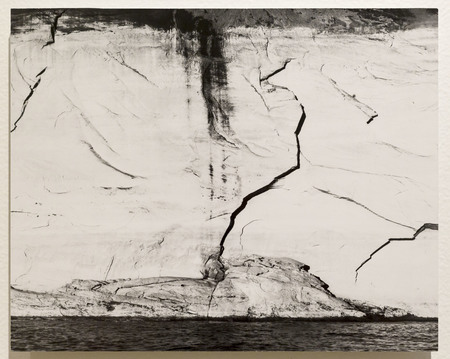 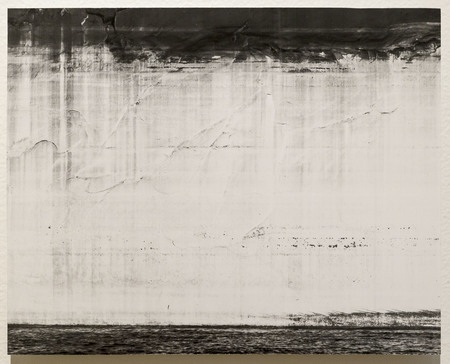 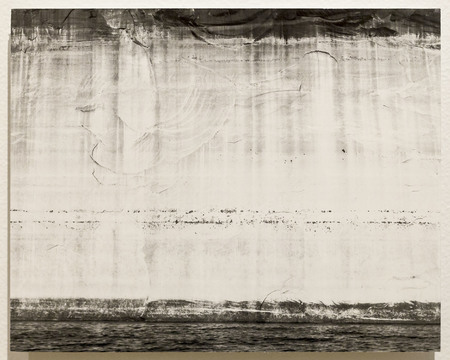 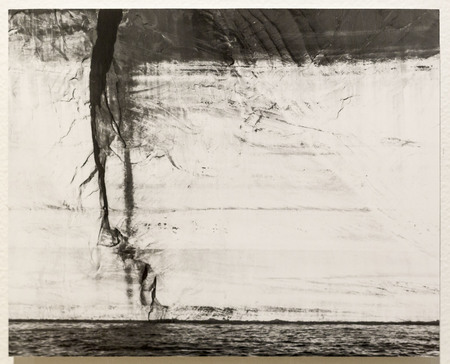 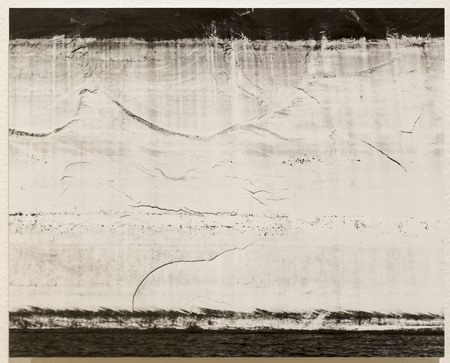 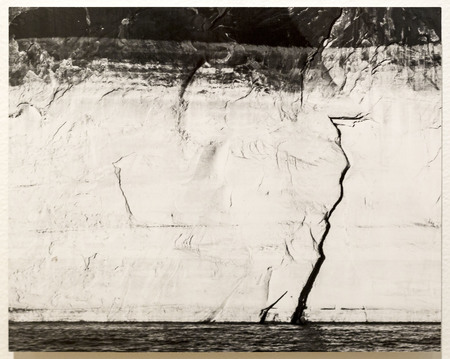 O waters
Wash us, me,
under the wrinkled granite
straight-up slab,
and sitting by camp in the pine shade
Nanao sleeping
Mountains humming and crumbling
snowfields melting
soil
building on tiny ledges
for wild onions and the flowers
Blue
Polemonium
great
earth
sangha
Gary Snyder, Turtle Island (New York: New Directions, 1974), 73.
I am most fascinated by Photography’s relationship to authenticity, and my creative process employs the medium to make landscapes virtually tangible. Many years back, I researched the historical development of the environmental movement in the United States and learned that the building of dams and flooding of picturesque landscapes, essentially driven by the progress of civilization, was a catalyst for the environmental movement itself. With the hope that the collected photographs of dams and their resulting reservoirs would make this connection visible, I started to photograph these structures in the United States and Europe.
Since 2010, my work has included photographing concrete arch dams, which I selected for their universality in the landscape and for their direct connections to architecture. I have further experimented to create new works using my own photographs and images from public sources including Google Earth and United States Geological Survey (USGS) topographic maps. Research of dam sites and reservoirs also led me to expand my focus to sediment deposits on canyon walls, that are visible when the water level is exceedingly low, as it has been for several years in many parts of the American West.
As the dam itself is both an object of beauty and of contention, the images of sediment deposits document the consequences of establishing reservoirs by revealing what was lost, while their broad strokes of shade and line simultaneously appear like enormous and unconscious paintings of our own actions. Collectively, these photographs magnify the impact of human intervention on the landscape, just as a dam is a literal interruption to the landscape.
Ultimately, my photographic work seeks to both connect and disrupt conventions of photography, particularly the way it has been historically used to document the progress of industry. This project is a response to the relevance and ever-increasing attention pointed at water management, particularly important in the West. One need only look to headlines concerning drought, decommission, and the recent evacuation at Oroville to more fully appreciate the significance of these long overlooked structures that are capable of balancing architectural allure with the strength to stop rivers just as they visually represent the dichotomy between water ecology and water management. 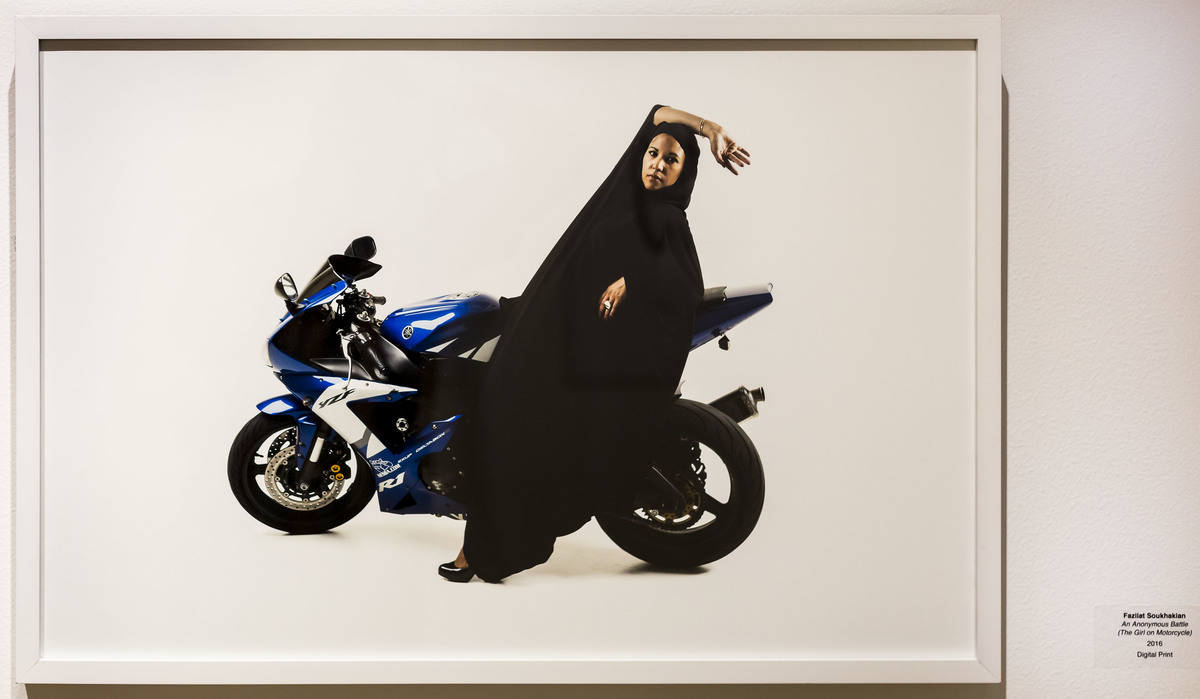 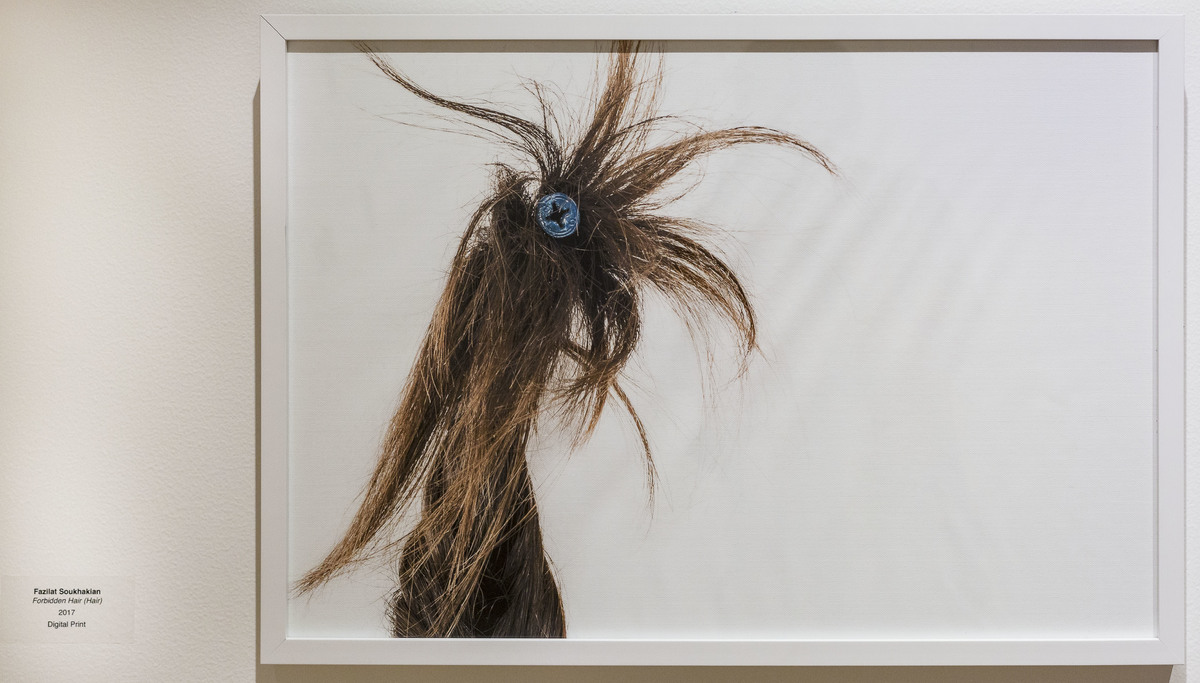 Anonymous and Forbidden by Fazilat Soukhakian

This body of work explores the role of the Muslim woman in a changing Islamic society in order to grasp an understanding of her life behind the veil. No longer tolerating the suppression of sexuality in the Islamic society, a Revolution has emerged from behind the veils in many Islamic countries. A new generation of mostly educated women, having become aware of their rights and powers gifted to them through a glance into modernity, has jumpstarted an ever-growing struggle between tradition and modernity throughout Islamic countries. These young generations are struggling to find a way of reacting to the power held over them, grasping to find any form of freedom they can behind the facade of everyday life.