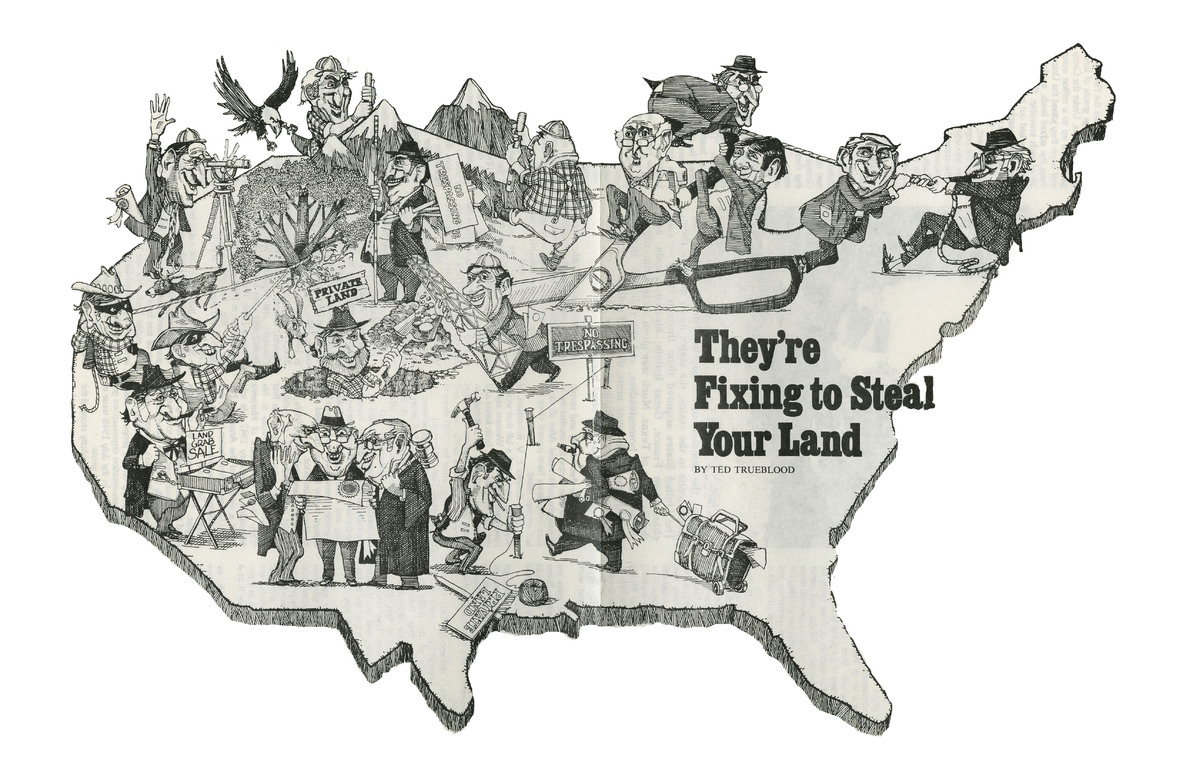 The Sagebrush Rebellion began in Nevada and rapidly spread throughout the West during the late 1970s and into the early 1980s.  Broadly speaking, it is the movement to transfer public lands from the federal government to the individual states. Pitting farmers against conservationists, neighbor against neighbor, East against West, “toadstool worshippers” against “faceless bureaucrats”, the Sagebrush Rebellion engaged millions in the struggle over who was best suited to manage lands in their individual states and how those lands would best be managed.

While there were certainly merits to both sides of the argument in the Sagebrush Rebellion, the federal government’s history of proactive legislation and funding put them in a much better position to manage public lands, a position which continues today. 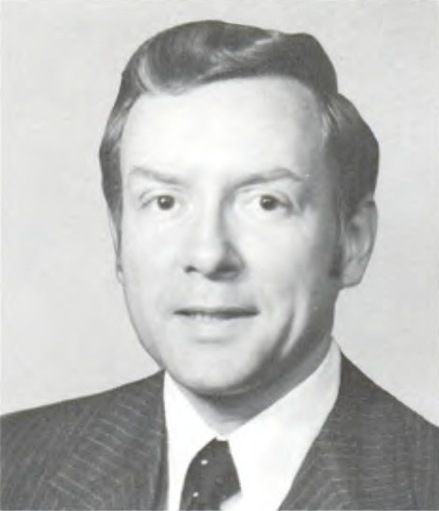 VIPs of the Sagebrush Rebellion

Orrin Hatch (R-UT) was Utah's junior senator during the Sagebrush Rebellion and one of the key advocates at the federal level for returning public lands to ownership and control of the individual western states.  In 1981, he introduced the Hatch Bill to the Senate, which provided for the transfer of BLM and Forest Service Lands to the states and required transferred lands to be managed under principles of multiple uses.

Jim Santini (D-NV) was a representative from Nevada during the Sagebrush Rebellion and, in addition to Senator Orrin Hatch, one of the key advocates at the federal level for returning public lands to ownership and control of the individual western states.  In 1981, he introduced the Santini Bill to the U.S. House of Representatives, which provided for the transfer of BLM to the states and required transferred lands to be managed under principles of multiple uses.

The Utah Wilderness Association (UWA) was an organization dedicated to the conservation and preservation of public land.  It was formed in the 1970s,  in a time when environmental consciousness was just beginning to take hold in Utah.  During the Sagebrush Rebellion, the UWA was one of the primary advocates for the federal government designating and retaining control of public lands in the West, particularly in Utah.  They ceased to function in the mid-1990s, due in part to organizational dysfunction and membership losses.

Since its 1892 founding, the Sierra Club has been a strong advocate for liberal environmental issues such as clean air.  Their stated mission is: "To explore, enjoy, and protect the wild places of the earth; To practice and promote the responsible use of the earth's ecosystems and resources; To educate and enlist humanity to protect and restore the quality of the natural and human environment; and to use all lawful means to carry out these objectives."[1]

During the Sagebrush Rebellion of the 1970s-80s, the Sierra Club, on a national level, was one of the most outspoken advocates for the federal government retaining control of public lands.