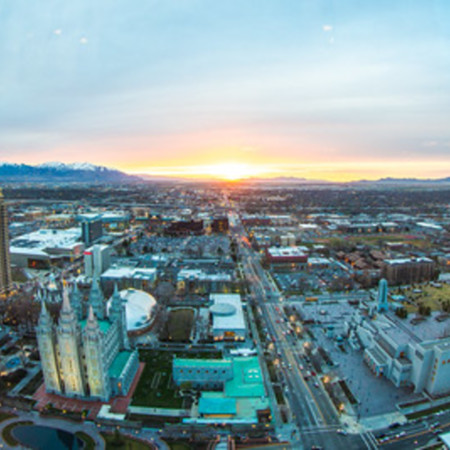 A photograph of Salt Lake City at sunset, taken by Thomas Hawk on March 23, 2012.

Prayer at a Mosque 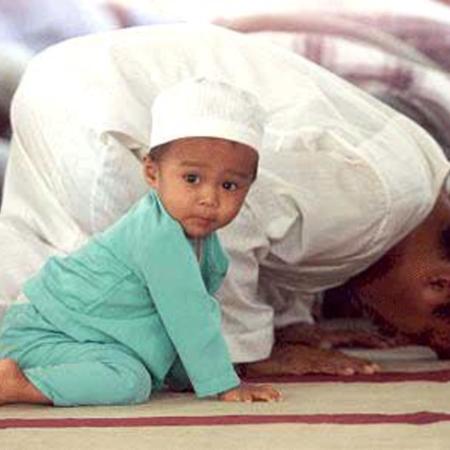 A photo taken by Bismika Allahuma of young muslim boy looks at the camera as others pray around him. 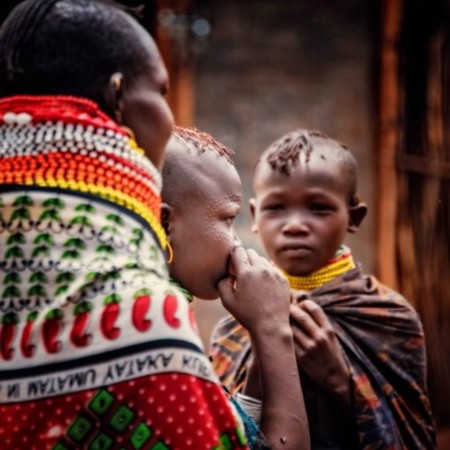 A picture of several Turkana in Eastern Uganda. 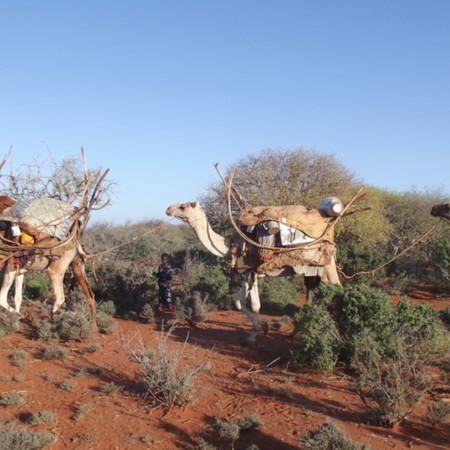 Somali nomads on the move in Somaliland, December 9, 2011. 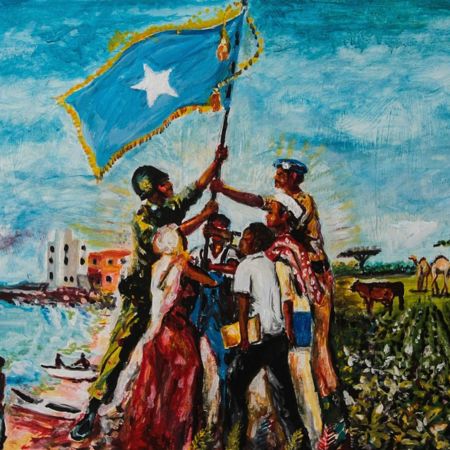 A Somali artist's depiction of national unity in a painting with women, children, traditional elders, police and soldiers all helping to raise the Somali flag together, displayed in the Centre for Research and Dialogue (CRD) art studio in the Wadajir… 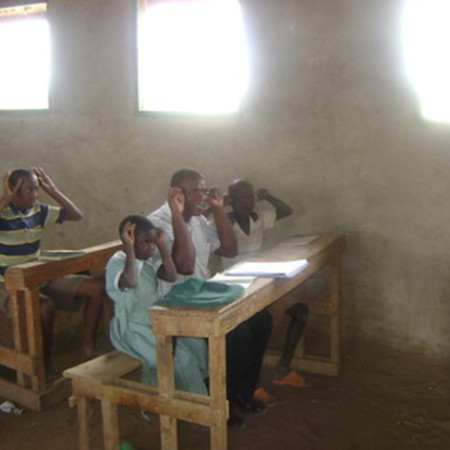 Somali children in school at Kakuma Refugee camp, on February 23, 2010. 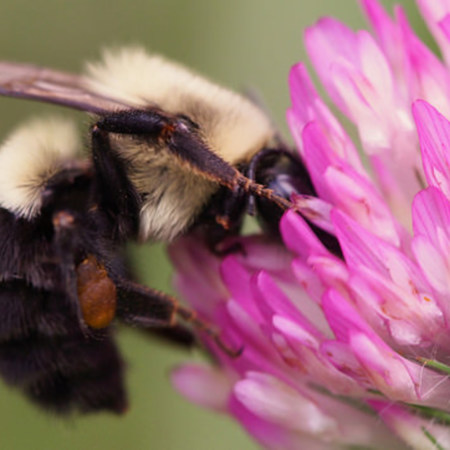 Photograph of bee on a flower 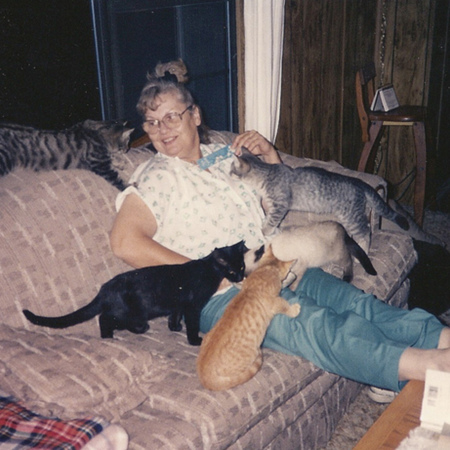 Photograph of a woman on a couch with five cats

Dog in a stroller

Photograph of a corgi in a stroller 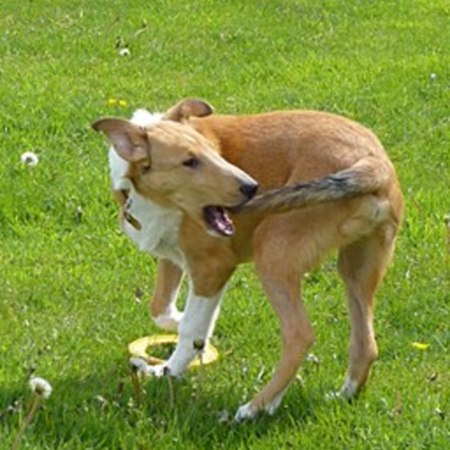 Photograph of a collie dog chasing its tail
Output Formats